Conned By A Con Man

Trump is the sum total of everything this era represents:

The Trump Administration represents the selling off of the U.S. government to crony capitalism in broad daylight. While a venal Idiocracy doubled down on the last Trump Casino:

"The military deaths reflect a national trend. In the U.S. the suicide rate has increased by 33% since 1999"
This week in the casino, can be summarized thusly ~3,000 Dow points to nowhere. 10% volatility ending flat on the week.
Attended by this warning: 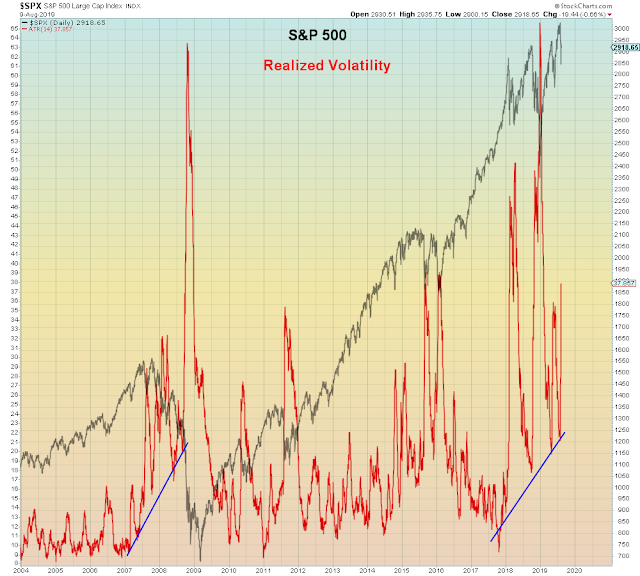 And attended by record military spending
To all of the true believers in the Anti-Christ:

Did you ever stop to think he might not be on your side? 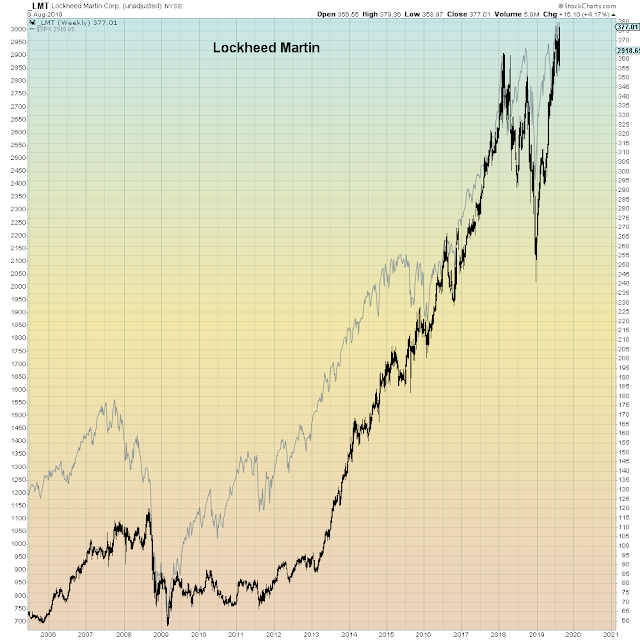