Nothing was learned in Vietnam

Next year marks the fiftieth "anniversary" of the U.S. invasion of Vietnam. Vietnam is called the "10,000 Day War", because the French and Australians had been fighting insurgency in that country long before the U.S. got involved.

The Soviets had their denouement in Afghanistan from 1979 to 1989, immediately after which the Soviet Empire collapsed. Of course, the British had three failed wars in Afghanistan long before the Soviets, prior to the dissolution of that empire. None of this "history" deterred the Milton Bradley strategists in the Pentagon from trying their own fiasco...

The Fall of Saigon 1975
This is what a "hastened departure" looks like:

The Jimmy Carter Effect
Following a hastened departure from Saigon in 1975, the chastened U.S. empire swore off of war for all of about five years - the Jimmy Carter years. However, wielding the big stick of war was far too seductive for the Neocon Empire builders to resist. They decided during the Carter Administration that they didn't really need a real President in the White House. So they elected an actor instead. Then they enlisted Rambo to go back and win all of the wars that had been lost. He even won the war in Afghanistan against the Soviets. 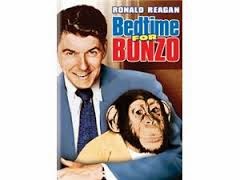 Neoconned again and again - Iraq Etc.
The United States installed Saddam Hussein during the late 1970s, but then the frankenmonster got off its leash so he had to be hanged for gassing the Kurds (in the 1980s) using mustard gas obtained from the U.S.. These things happen. 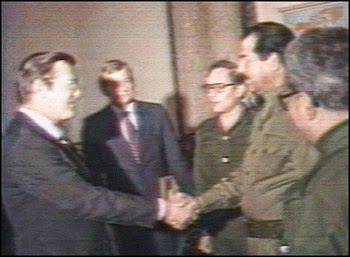 Erasing History
A necessary and sufficient precondition for repeating the same mistakes that ended every other empire: 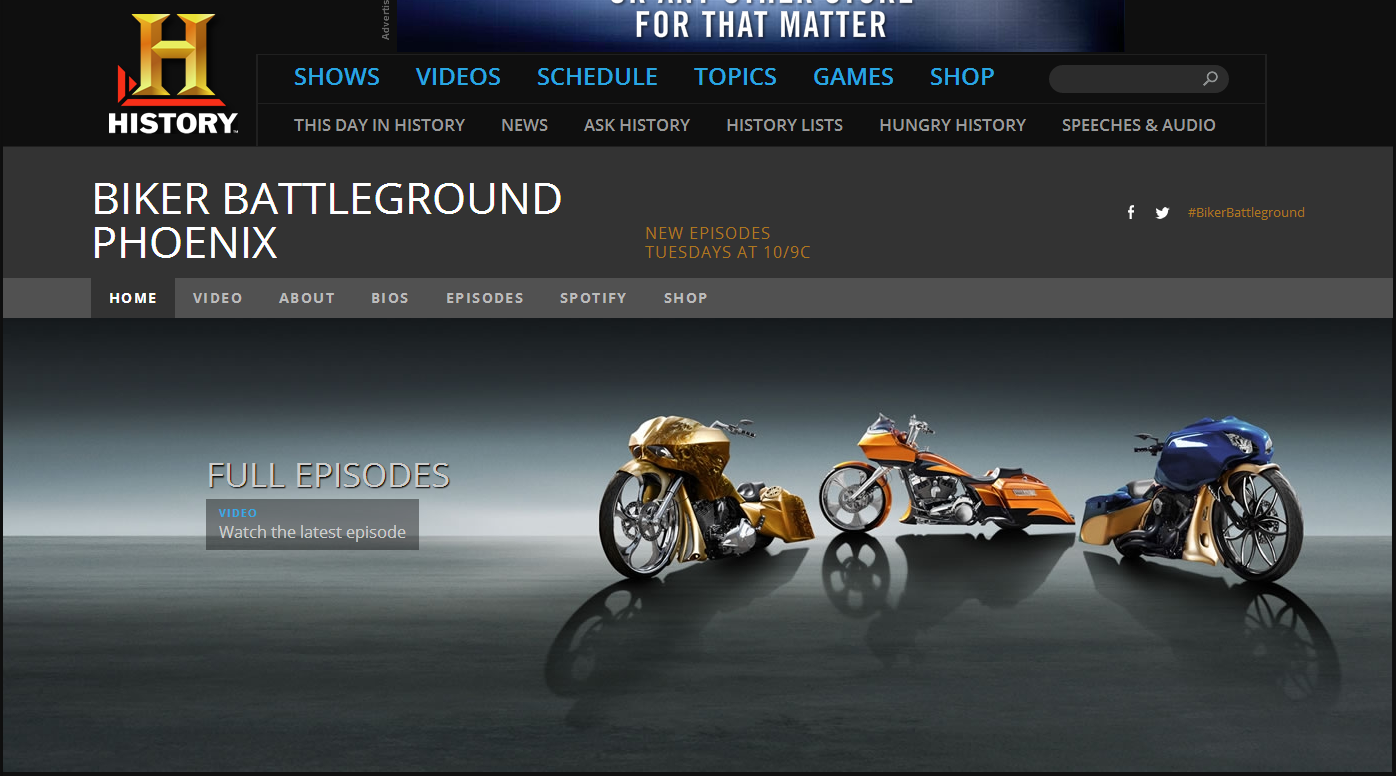 Empires don't have control, they have the illusion of control, which they rent at an exorbitant rate until another country comes along willing to bankrupt themselves for the same delusion.