Anyone wondering where the borrowed tax cut and Fed Ponzi money went, can put their mind at ease, it's in the hands of America's bailout class. The decade since 2008 has been spent perfecting Robber-Baron-o-Nomics:

"Goldman Sachs says stock ownership among the 1% and 0.1% has risen, as the gap between rich and poor has widened" 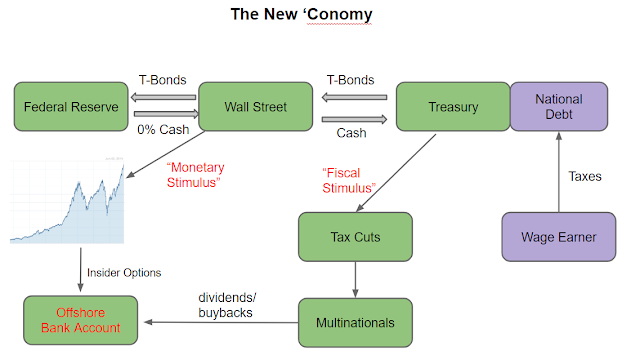 
Even the most ardent denialists are starting to take notice:

"You're going to have a lot of people that immediately say, 'Listen all those stocks that moved last week should not have moved."


This is where it gets interesting.

The casino remains extreme overbought, now clinging to the key support level from December. As we see from the lower pane, each selloff has occurred from a more overbought level. Each selloff has been more extreme than the previous: 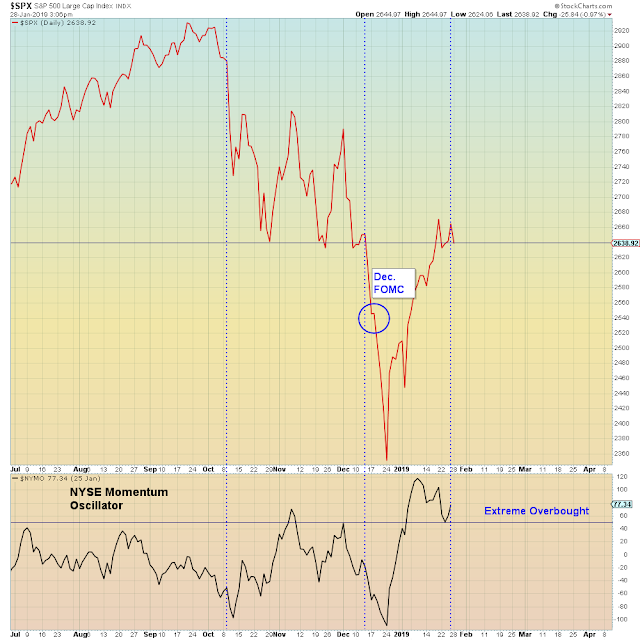 Just as it is with Goldman Sachs, GE, Macy's, Sears, Ford - all of these profit warnings have been deemed to be "company specific".

For example, now we learn that in addition to Crypto implosion, Nvidia's core gaming business is rolling over:

It never once occurs to the denialists that video games are an end-of-cycle play: 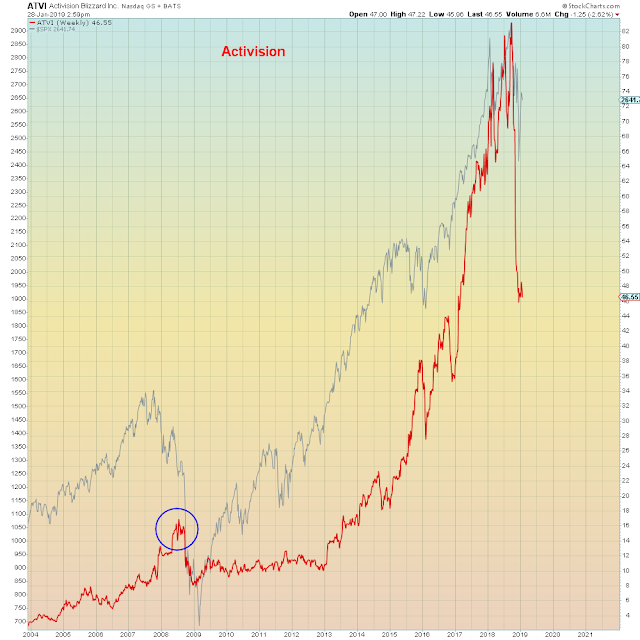 Aside from Tech, U.S. Industrials have the most exposure to China.

And hence are now bidless... 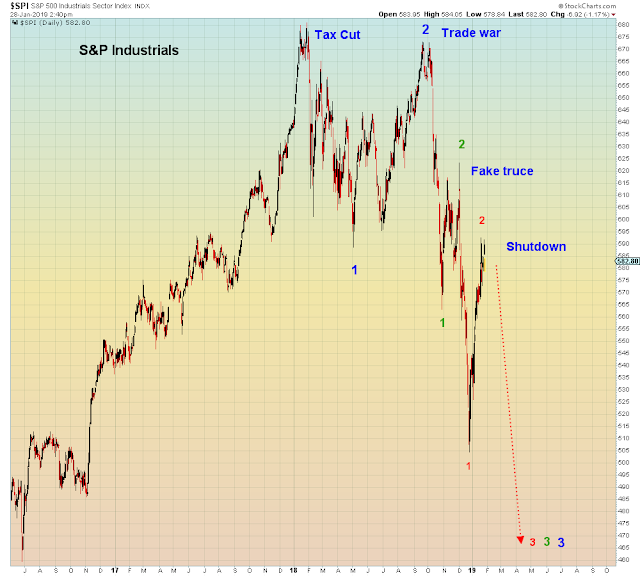 "Don't worry, this is GE specific" 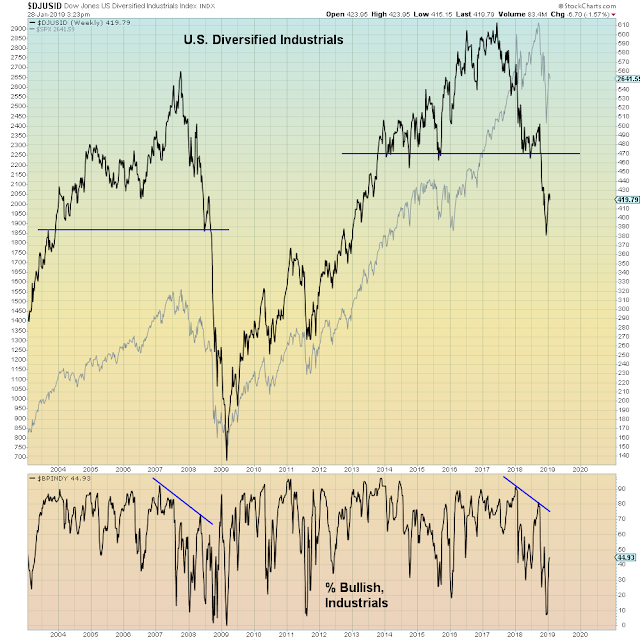 It's abundantly clear in hindsight that the entire Trump tax cut ended up in the Cayman Islands. Where it joined the $4.5 trillion printed by the Fed to prop up risk assets over the past decade. 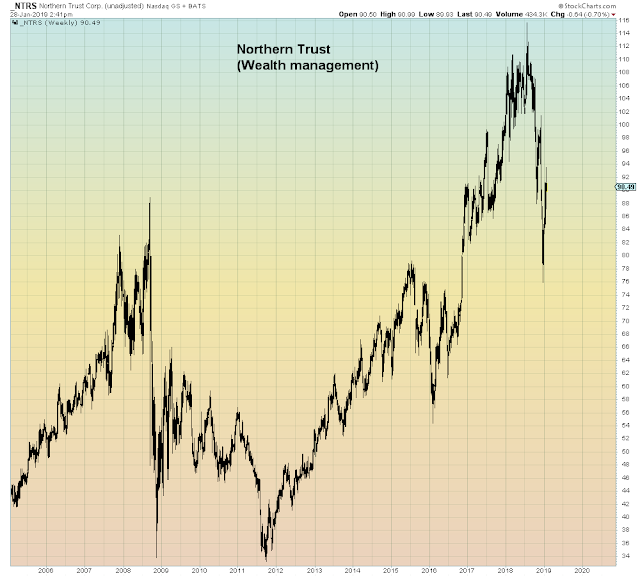