Euthanizing the Masses with Spectacle
Keeping up with the Dow Joneses, the Kardashians, and all things fake has exacted a heavy toll on the Idiocracy. Real adversity hasn't even begun yet for the yuppy-class, but the zombified masses are already burned out on their all-consuming rat race to nowhere.

For all 50 or so of us realists, it's been an excruciating five year horror show, watching the exact same frat boys who fucked things up the last time, "fix" the problem by applying 25x more of their econo-dunce alchemy. We'll never get that time back...


"Please don't bring up reality tonight"
It all ends with a dumbfucked global search for a single airliner that disappeared three weeks ago, all while the entire world falls apart at the seams in real-time. The thirty+ year Ponzinomic vacation from reality created too large a gap between illusion and reality, leading to a general public wholly incapable of facing reality on any level. It's always painful to confront truth and reality, especially when the vector is down - and of course the longer the vacation from reality, the more it hurts. Given that this has been the longest artificially generated vacation from reality in modern history, then it can come as no surprise that today's comfort-seekers have extreme aversion to anything real.

Spectacle as Mass Euthanasia
Rome collapsed while its citizenry were distracted by colosseum spectacle. It will be the same way for the U.S. and much of the rest of the developed world. There is absolutely nothing wrong with sports or entertainment, however when these diversions crowd out everything else in life, then they're just mass euthanasia. When news has to be packaged as entertainment and then spoon fed to the drooling masses, and when a generation of 40-something year old boys trapped in sagging men's bodies can recount countless obscure statistics around a given sports team, but can't find Iraq or Vietnam on a map, then society is in DEEP fucking trouble. This is a side effect of a pampered society that outsources all of the heavy lifting to Third World countries and therefore no longer values hard learning, hard working or any knowledge about how things work below the 100,000 foot level. It's a marketing based culture in which selling and bullshit reign supreme while engineering and implementation are just a detail to be outsourced. The internet could have made people smarter, but instead it just became a convenient way to arrange fantasy sports tournaments and otherwise keep tabs on missing airliners and the Kardashians.

Rearranging deck chairs on the S.S. Status Quo
This same over-simplified mentality contaminated the political system as well. Two parties of self-absorbed elitists taking turns ass raping the general public, while their acolytes stand from the sidelines cheering like it's a fucking sports game. A zero sum game of four year "winners and losers", while the underlying nation state disintegrates in the background. Somehow most politically active people will admit that the system as a whole is not working, but yet they still believe that their "side" of the political aisle has the right answers to all of the problems. WTF? The reality is of course, that the scope of the real problems is far too difficult for today's political operators to handle given that they spend half their time campaigning and the other half of their time making vacuous speeches, so they conveniently whittled the political agenda down to incremental rearrangement of the deck chairs on the S.S. Status Quo, which is now keeled over at a 90 degree angle.

Maintaining Phony Appearances is Hard Enough
So the next time you are surrounded by Zombies whose eyes glaze over every time your try to switch the topic to anything of consequence, keep all of the above in mind. These are people who couldn't absorb what you are saying, even if they wanted to, because they don't have the courage to face reality anymore. And more importantly, realize that when the brick wall of reality puts an end to the 30+ year vacation from reality, it's going to be fucking brutal for Zombieland; after all, just keeping up phony appearances is taking everything they've got and then some.

The frat boy econo-dunces have this all under control: 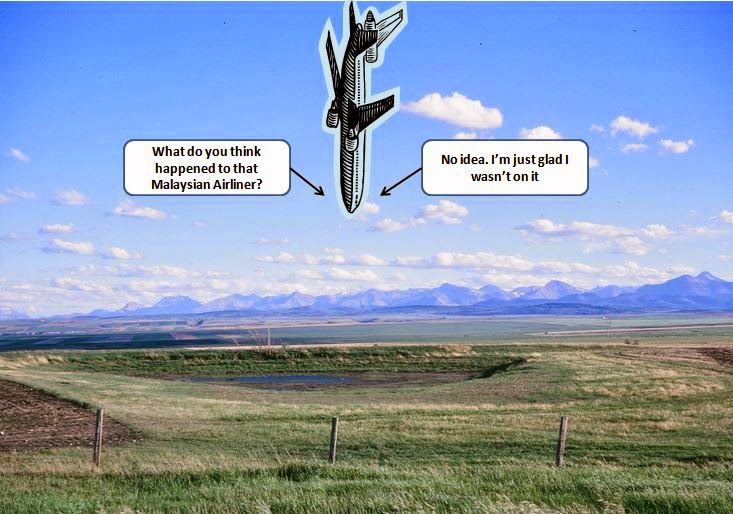