The problem with a vacation from reality, is that when it ends someone needs to be able to face facts, free of chemical influence. For obvious reason corporate Disney World has not been cultivating that skill - today's primary business model being the monetization of useful idiots...

This coming year will reveal the deficit in leadership that has been achieved with corporate-sponsored denial. The dollar reserve currency has been funding exceptional ignorance for far too long.

It's not just Trump who has been chosen. 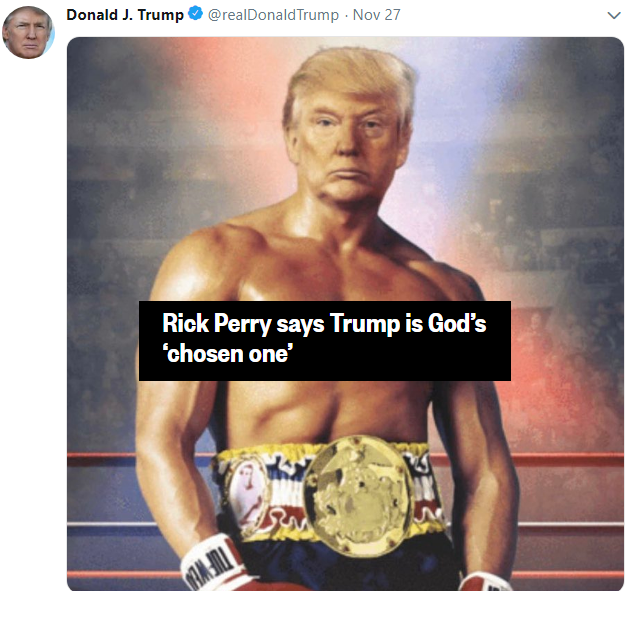 "It’s been called the “exorbitant privilege”; it might also be termed “the indestructible curse.”

"It was Valery Giscard d’Estaing, French finance minister and later president, who called the dollar’s global role an “exorbitant privilege.” By this, he meant that the United States could pay for imports simply by printing more money...There’s a “something for nothing” quality to the dollar’s status that — paradoxically — also fuels discontent with globalization."


There is no paradox to be found. U.S. workers pay the full price for this exorbitant privilege through a higher dollar and reduced export competitiveness. The U.S. rentier class, the wealthy, are the sole beneficiairies via surplus global capital inflows. This is precisely what Trump's trade team doesn't understand about global trade. And why the trade deficit is near record wide - to finance the Trump fiscal deficit.

Vietnam is winning the trade war:

Those who believe that the two largest economies in the world can rearrange the "indestructible curse" without causing massive capital dislocation, are in for the surprise of a lifetime. 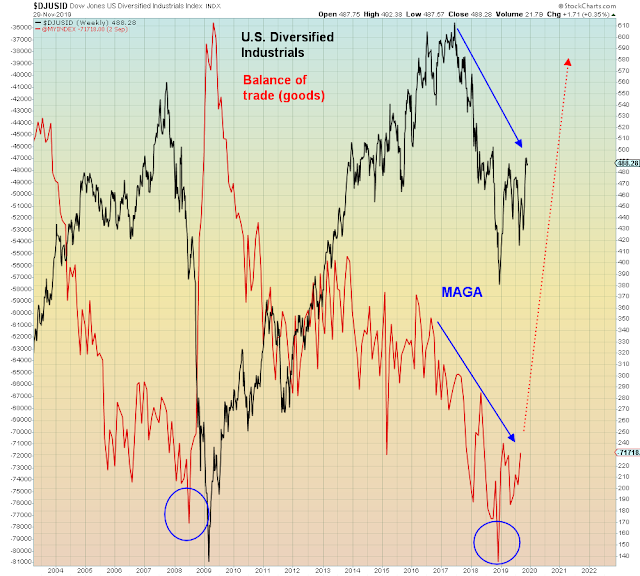 We should know the time we live in, sadly grasshoppers are always the last to know. The closer winter approaches, the more they rage against the closing reality. As it is now, with this Trumptopian vacation from responsibility. Not even the slightest clue what banquet of consequences has been set before them.
How it always ends.

"As the endgame approaches, those still nominally in charge of the collapsing empire resort to all sorts of desperate measures—all except one: they will refuse to ever consider the fact that their imperial superpower is at an end, and that they should change their ways accordingly."

I can't tell who is more "triggered" right now, the Millenials fearing their epochal time has come. Or the Boomer geezers knowing their time has gone. Kunstlerite Trump apologists torching what remains of their credibility in their existential Bonfire of the Sanities. Desperately trying to blame someone else for the unmitigated disaster they've created. Sadly, history won't see it that way.
The Xanax is flowing all around.
For their part, Gen X may as well not even exist. The Prince Charles of generational power transfer. Stop-gap frat boys and black out drunks arriving at consciousness for the first time in their disheveled lives.

Make no mistake, when their :15 minutes of fame is stubbed out like a cheap cigarette, the underwear will be mighty stained when the masses at large finally realize that Disney World has systematically cultivated NO LEADERSHIP. 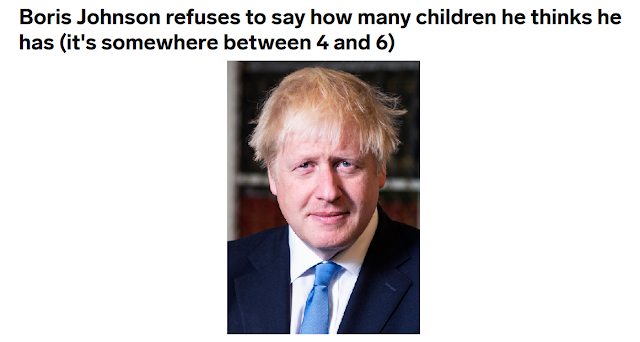