Anyone Who Trusts Trump. Will Trust Anyone.

Those betting that Trump only cheats on his wives, his taxes, his students, and his creditors are in for the lesson of a lifetime. Those same sanctimonious hypocrites who right now believe that Michael Cohen is the last person caught lying for their con man, haven't figured out their role in this scam. He couldn't do it without them... 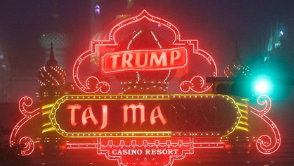 The litmus test that has prevailed post-2008 is the acceptance of global slavery. Without question.

Working for nothing to show for it, except a bigger, fatter, uglier bubble and likewise buffoon. 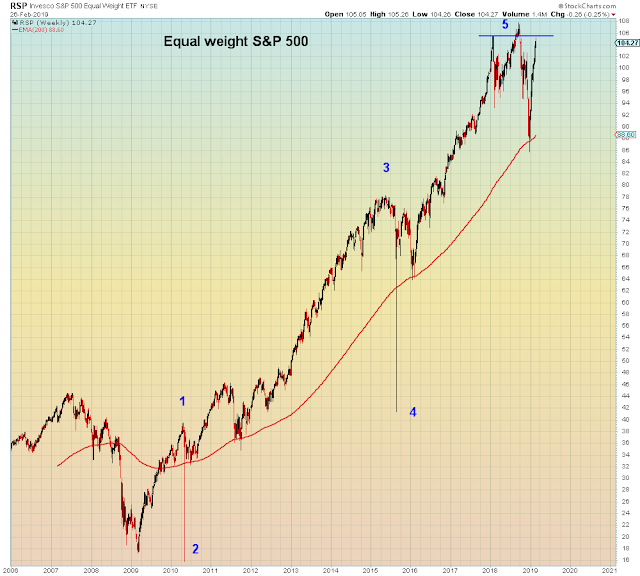 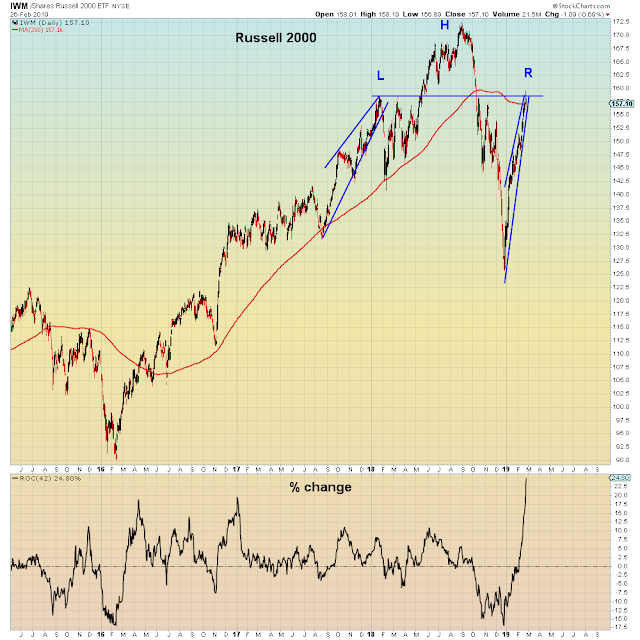 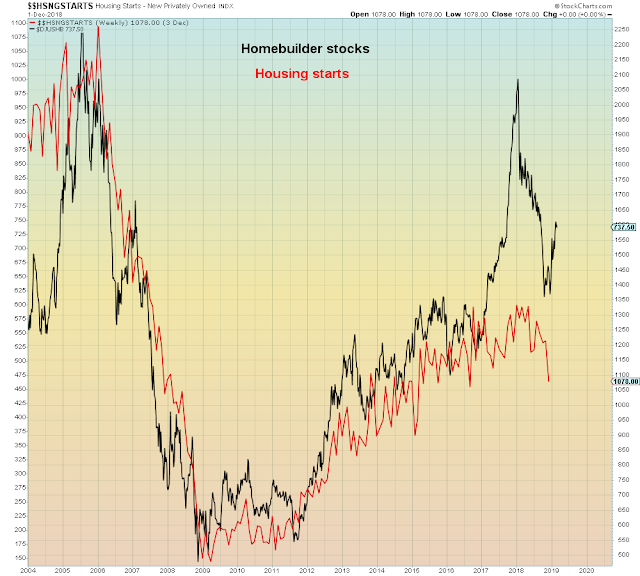 "While the S&P 500 comes roaring back, first-quarter earnings growth forecast for the S&P 500 firms has turned negative, a drastic cut from above 3 percent growth seen in late December. Consensus first-quarter GDP growth has also been slashed to below 2 percent" 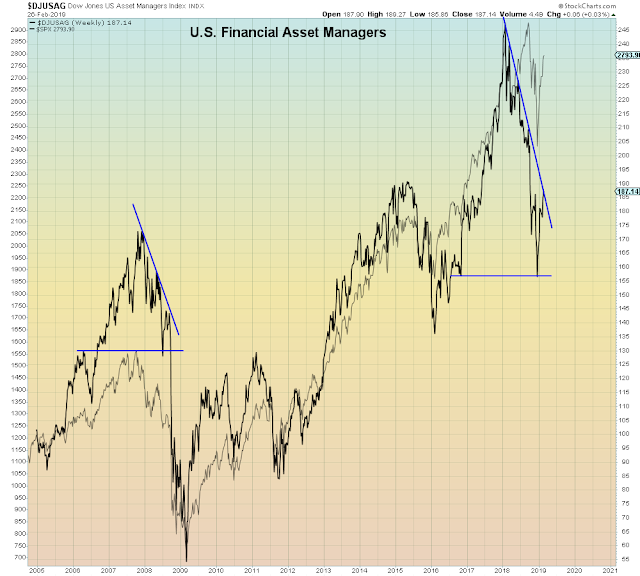 Remember when Trump fired Janet Yellen because she was a woman?

That was a colossal mistake.

He replaced Yellen with an alpha male who is far more hawkish than she ever was: 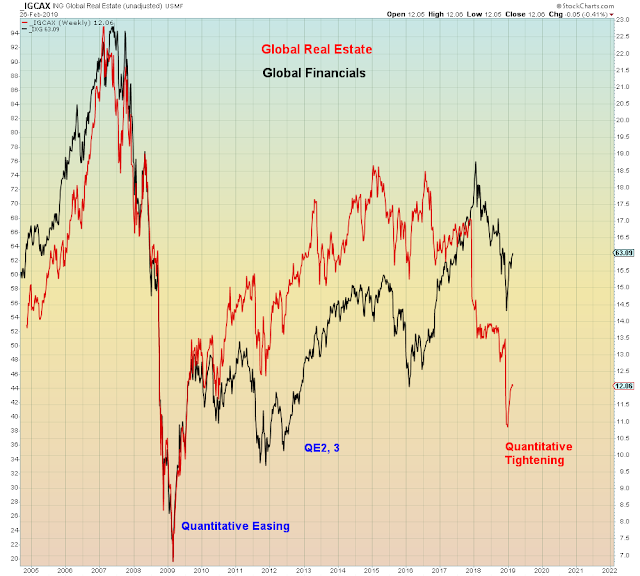 Crowding out:
"When the economy is operating near capacity, government borrowing to finance an increase in the deficit causes interest rates to rise."

Alarmists fretting that "socialists" will implode credit markets, don't have that kind of time. 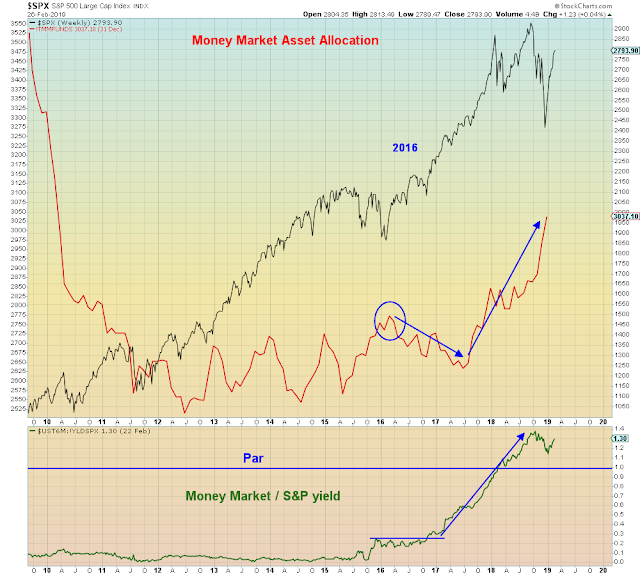 Racist idiots had no trouble believing the last guy was the problem.

And their Twinkie was the saviour

We all live and die by our beliefs 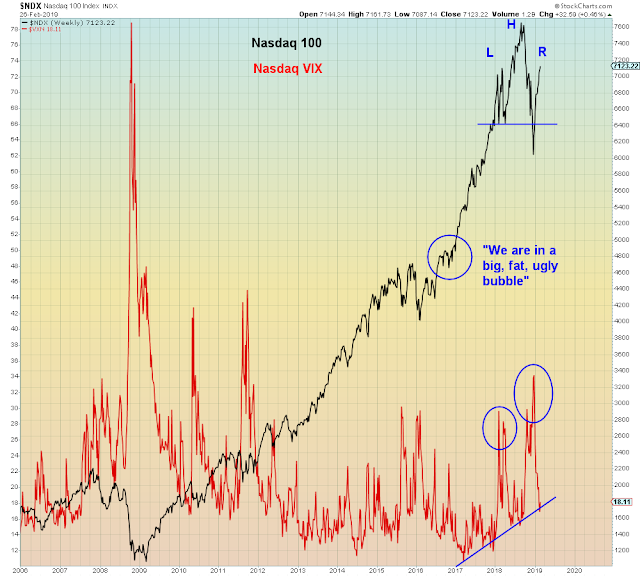