Trumptopia Is A Hoax

Somehow we've been trapped in a circus run by the dumbest and most arrogant frauds in human history. Trumptopia is a delusional conspiracy propagated by paranoid denialists. On themselves. Sadly, you can't warn them, because they don't trust anyone who can be trusted...


What we are witnessing in real-time is a corporate Idiocracy self-destructing in every direction - physically, mentally, financially, and of course ecologically. Aided and abetted by human history's largest cabal of soulless corporate Mad Men. Whose only concern is next quarter's profit. Having spent their entire lives in a corporate controlled Disneyland, they are wholly incapable of separating fact from fiction.


Compliments of the cold snap in the Midwest, the climate change denialists have crawled out from under their rocks to remind us that Global Warming is a hoax. Led by their beloved denialist-in-chief:

Leave aside the fact that NONE of these observers are educated in climate science, their expertise lies in disinformation - the Faux News patented skill for picking the denialist raisins out of the factual oatmeal. Any scientific consensus on climate change or anything else for that matter, only serves to confirm "the conspiracy". Which means that climate change is a conspiracy propagated by those of us who choose to believe the planet is dying, because we lack the intelligence to believe in our own instant gratification. As if we're some mad mob who just got conned by the most hollow fraud in human history.

"climate authorities, including those inside Trump’s government, said the record-setting cold does nothing to contradict the consensus on climate change. According to a tweet Tuesday morning from the National Oceanic and Atmospheric Administration"

It's no surprise that the United States is the only non-signator to the Paris Agreement. Why? Because no country in human history has done more to destroy the global environment than the U.S.

The consumption oriented dead end way of life has failed humanity and this planet on a scale that only the creator can comprehend.

The Roger Stone quality false witnesses of today clinging to the shreds of MAGA are the last vestiges of the lies that backed humanity into this blind alley. Nothing will change until there is widespread contrition at the desecration that has taken place in the name of corporate profit.

Which is where this is all heading, because nothing will reduce the global carbon footprint more than unquestioned belief in the criminals and con men who led us to this parlous juncture. For those who constantly assert that we can't "afford" to change this unsustainable way of life, I'll bet everything they own, they can't afford not to. 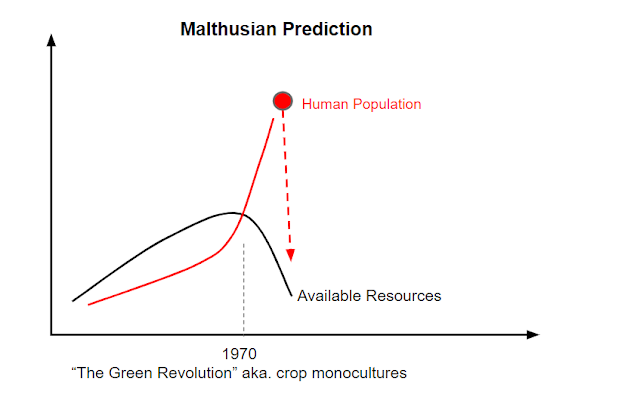