"Good news", the recession trade is on in size...

One week until the mid-term elections, and this is all getting very interesting. While the sheeple at large focus on who gets to steer the Titanic next, both sides seem to have overlooked the fact that it has a new deck configuration... 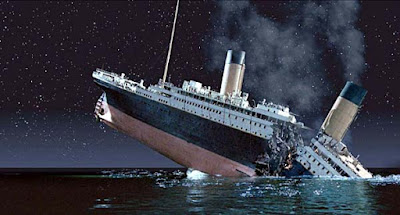 Whereas the political class see existential "culture wars" - whatever that means - I see two bald men fighting for a comb. Little do they know that their consumption-oriented Matrix is flickering like a cheap incandescent. Two years well past its useful life.

The problem in a nutshell is that Skynet is going head-to-head with the Nasdaq and losing badly. Today was a 900 point intraday Dow crash on news that Trump was planning to escalate tariffs on China to the full $500 billion. The only problem is that it was old news. He already said back in July that tariffs will automatically escalate. In other words, what transpired today with tariffs and the stock market was already discussed three months ago:

KERNEN: With the midterms on the horizon.

PRESIDENT TRUMP: So, I think it is –

KERNEN: What if the stock market were to go down?

PRESIDENT TRUMP: Well, I actually think that’s – well, if it does, it does. Look, I’m not doing this for politics.


Don't worry, Trump has made it clear on Twitter that if stocks tank, EVERYONE is responsible EXCEPT him. The Fed, Democrats, China, El Nino, Hillary Clinton. I'm just not fully convinced anyone will give a fuck. Because I can readily assure you, they won't.

Which gets us back to the casino and the "good news" that an intra-day crash of nearly 1,000 Dow points was triggered by something we already knew. What we are seeing is a massive end-of-cycle rotation out of growth stocks into recession safe havens, which is causing a no bid Nasdaq.

Today Amazon continued its post-earnings obliteration that started last Friday. And Apple also began to break down on heavy volume.

The Nasdaq 100 is getting pounded daily on 2x to 3x average volume. 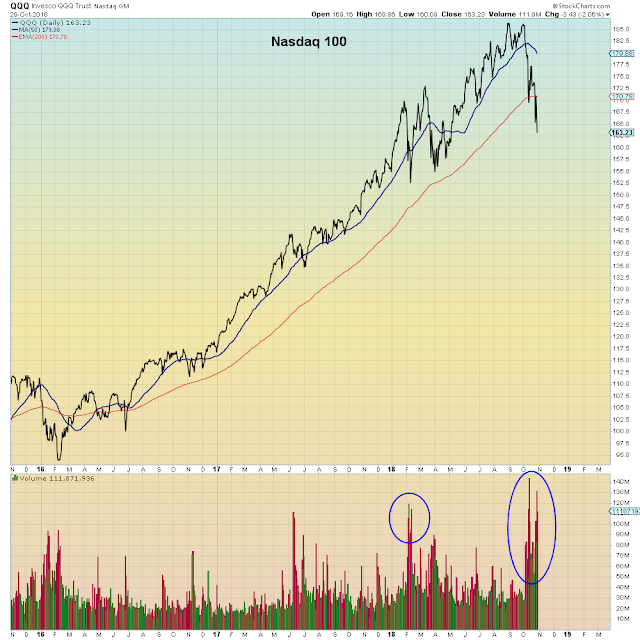 Stop losses and margin calls below this line: 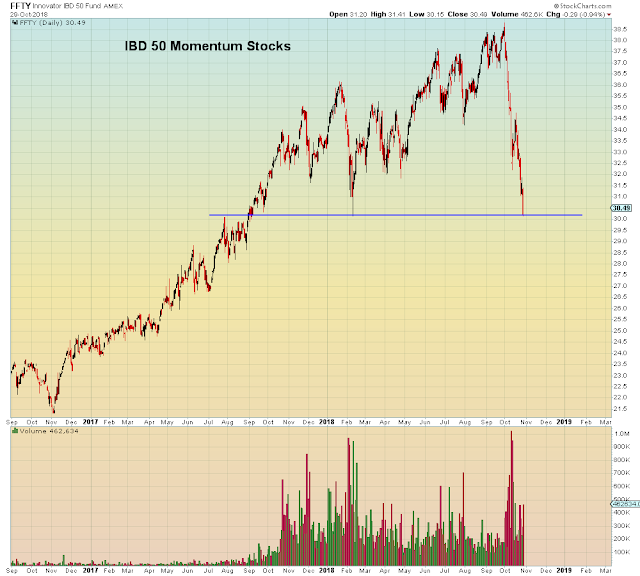 Hedge funds are getting annihilated because they don't own Campbell Soup, and there is no buyer (big enough) for the momentum roadkill they are trying to sell.

They can't get out without imploding their own positions: 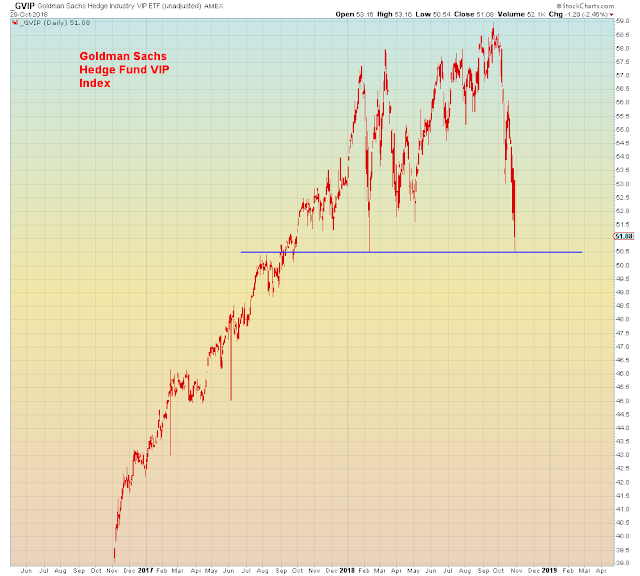 Having round-tripped into negative territory, U.S./Rest-of-world correlation is now back at 99%. 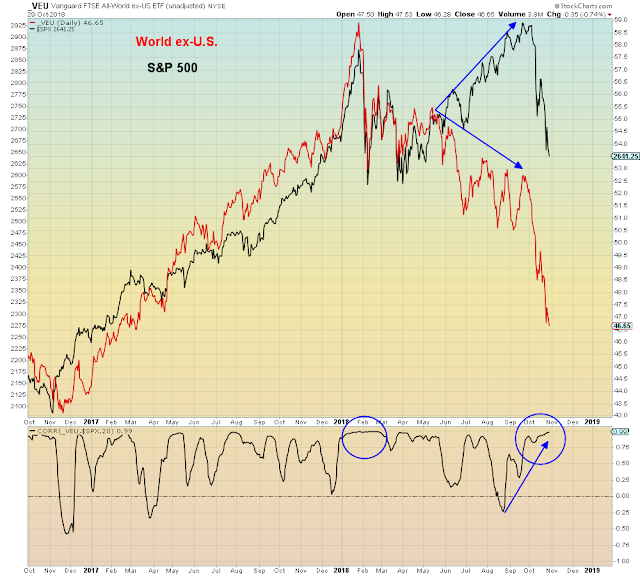 As far as "safe havens", what we are really seeing breaking this crash so far, is Wall Street monetizing what few hedges they have left into a cascading waterfall selloff.

Before all hell breaks loose 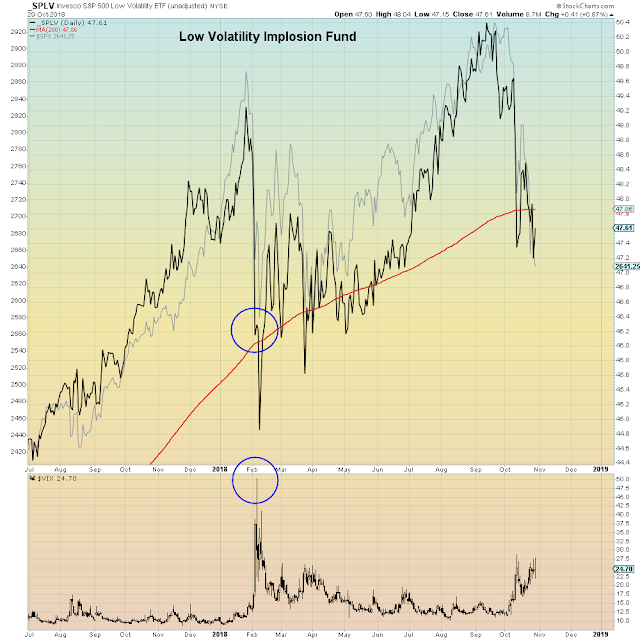 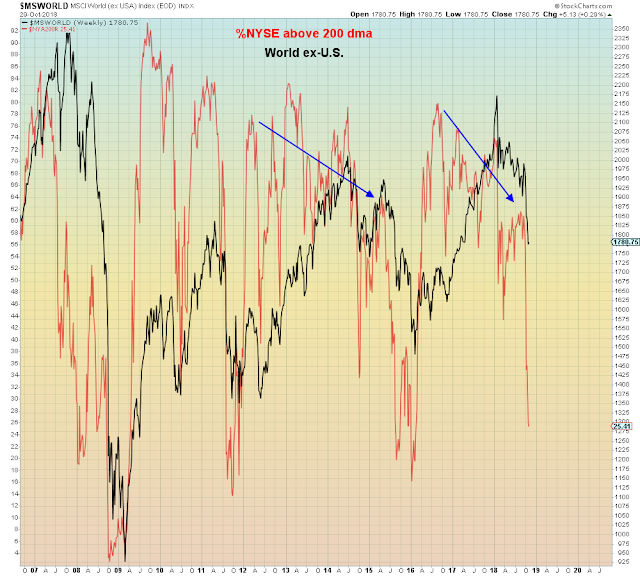