Desecration And Arrogance. The Last Bubble.

The alt-Christian base has become far too comfortable with saying one thing and doing the exact opposite. It's become their cynical way of life. This time they're trapped inside their own lie, which will bring maximum carbon sequestration...

Trump's net economic accomplishment for the past two years was to squander a trillion dollars to make a big bubble much bigger, by conning the sheeple into going ALL IN at the end of the cycle. And to start a global trade war that has expanded the trade deficit to its worst level since Lehman. We pick up exactly where we left off in 2016, the week he warned what would happen to the mega bubble when the Fed raised interest rates. From the perspective of the Banana Republican party, there could not be a worst possible time for the Trumptopian time bomb to implode. Because how to explain that you're a bigger jackass than Donald Trump? And who will save the party, Gary Busey? The Good Old Boy Party bet the farm on a sociopathic liar. And yet they have no fucking clue...

But how did he get his whores back into the casino to buy up his 1929 trade war and all of the other asinine risks?

Easy, throw money at them to buy votes ahead of the election. No one need wonder why risk exposure massively increased this week:

"Republicans have sped legislation through the House to expand their massive new tax law, capping their session for the year as they rush out of town to face voters in the November elections" 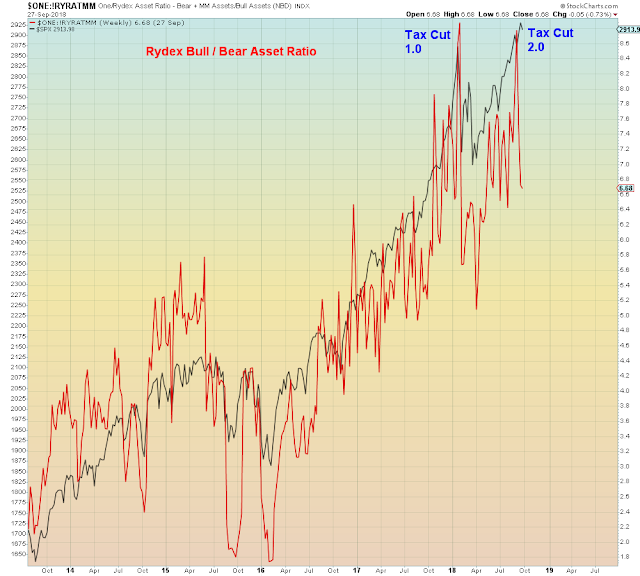 All of the pent up risks are coalescing ahead of the election, amid asinine hubris on an unprecedented scale. Notice below, the symmetry between now and two years ago. The blue circle was this week two years ago when Trump warned about the "big, fat, ugly bubble".


Fast forward two years:
"Under my presidency, don't worry about bubbles. I've only bankrupted a handful of casinos, so far. And the Fed can raise rates, quantitative tighten, and implode Emerging Markets all they want, just as long as a man is in charge"

The people who believe this shit deserve to get wiped off the fucking map. This has clearly turned into a DNA level problem, with a DNA level solution. 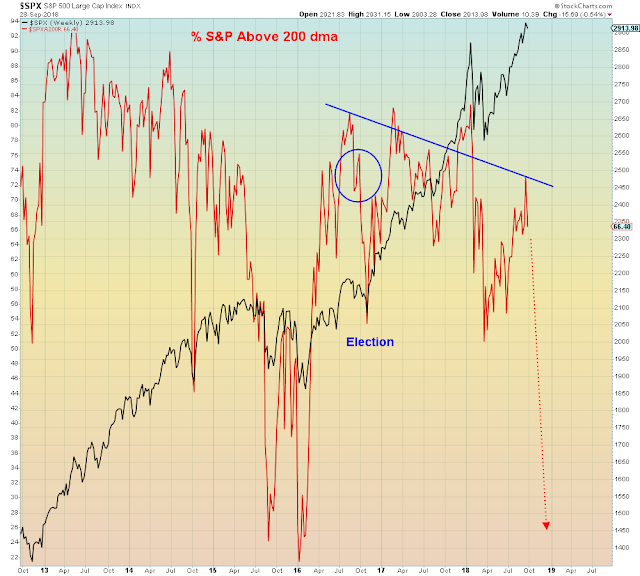 The very nature of speculation is to attempt to predict the future. It's a fool's errand of the highest order. I speak well from experience. Be that as it may, it's a far larger fool's errand to ignore the recent past. Because one need not "predict" what has already happened especially when it pertains to asset bubbles.

And yet, that appears to be the situation that this amnesiac society finds themselves in time and again. The willful delusion to ignore how blithe complacency and unfounded trust ended in the past.

I would be remiss in pointing out that September 2008 was not the problem. September was a lot of short-covering ahead of the main event. It was October when the wheels came off the bus... 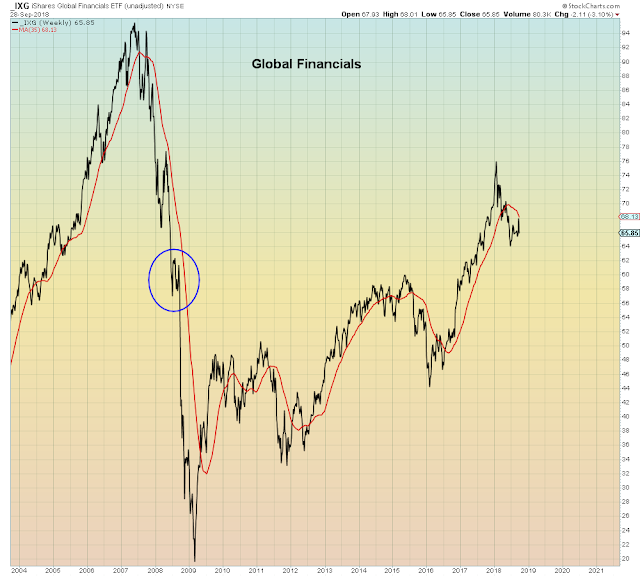 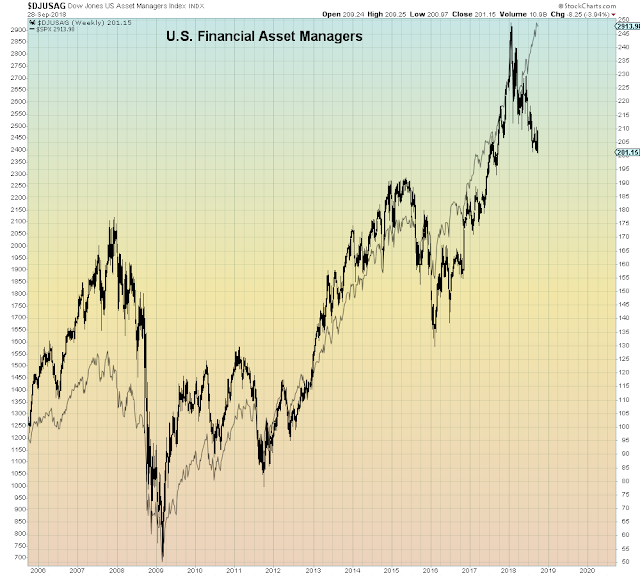 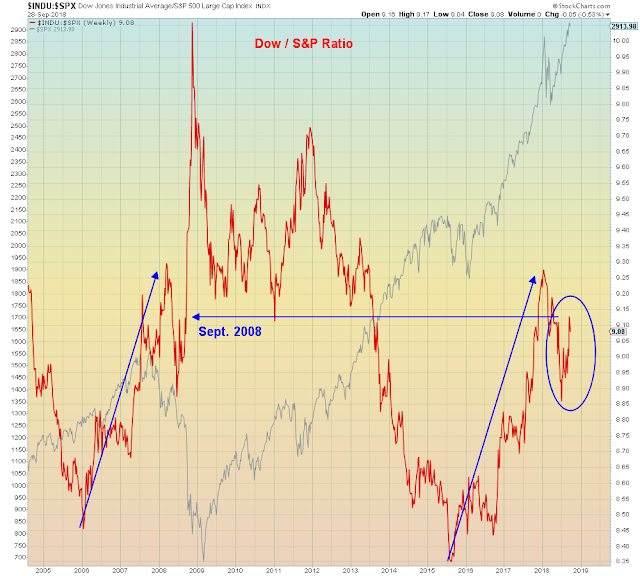 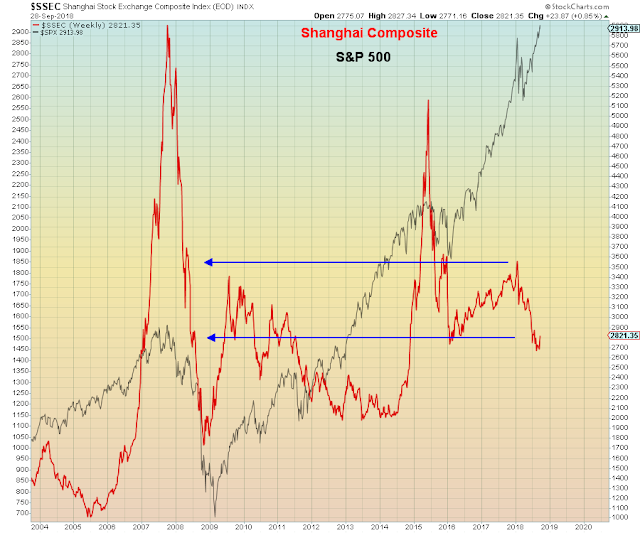 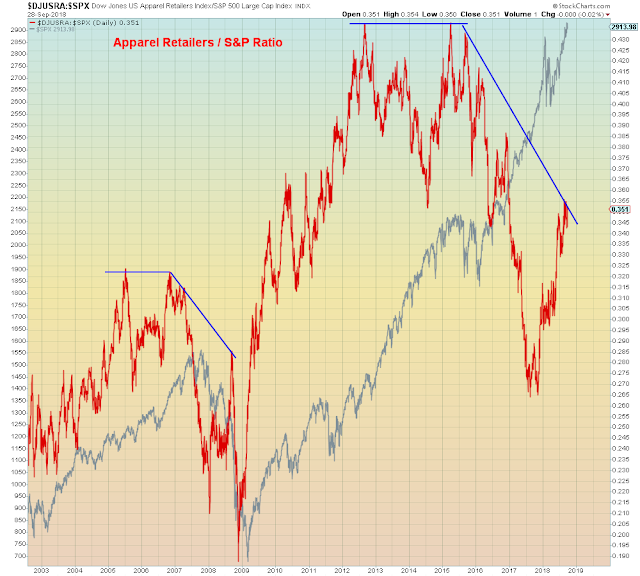 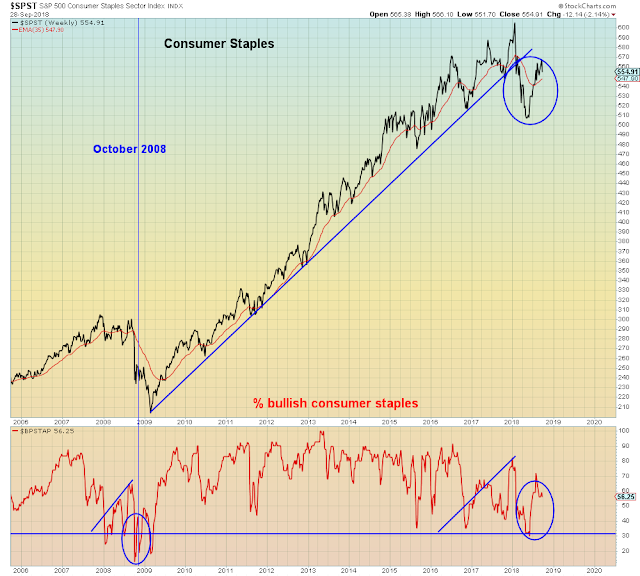 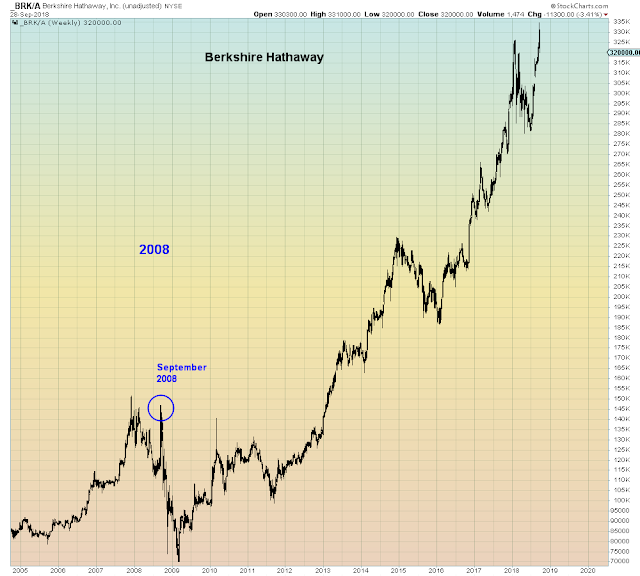