This society has turned into an old age home:
Absolutely zero recollection whatsoever
Nothing is ever allowed to change
Non-stop talking
Totally incapable of accepting the truth in any direction

Most importantly, they never want to see it coming, which is why they elected sky captain...

One year ago, this week:

Having voted against their own economic interests for the past 35+ years, Trump's Kentucky Fried base decided to elect a populist psychopath to fix all of the damage caused by Supply Side Ponzinomics. Needless to say, the golden faux is in the hen house, and yet again his base are all for it...


To be fair, the reason why Trump ignored Puerto Rico after the recent hurricane is because he didn't realize it's part of the United States. Once he figured that part out, his Goldman Sachs appointed cabinet reminded him of Puerto Rico's recent debt default:

"Texas & Florida are doing great but Puerto Rico, which was already suffering from broken infrastructure & massive debt, is in deep trouble"

Next, Trump told an audience in Alabama this past week that he doesn't benefit from the massive tax cuts:

Why wouldn't they believe him, he's their false prophet and they are his trusty base who always vote against their own interest:

Getting back to the casino... 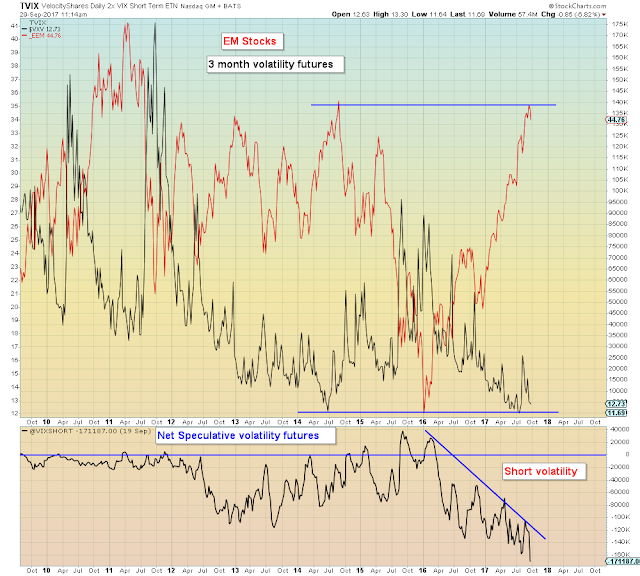 Speaking of conflict of interest, Wall Street, and all time highs - here are the largest IPOs from the past year: 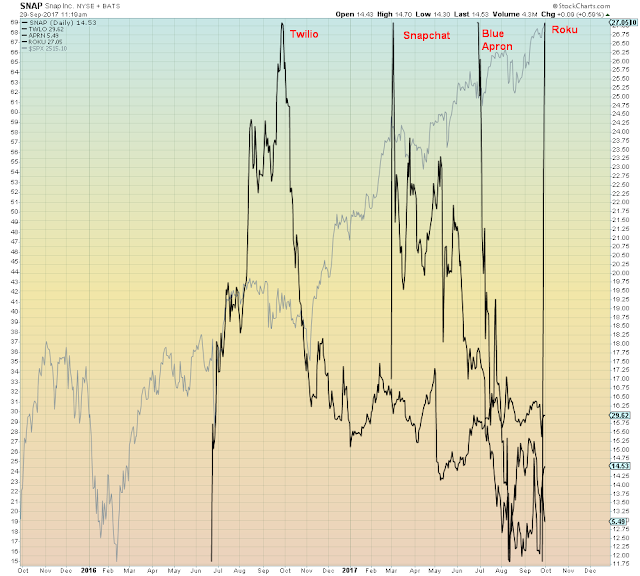 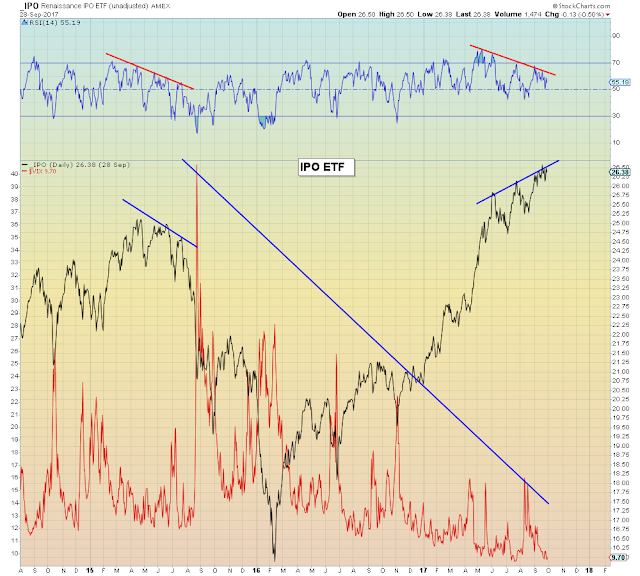 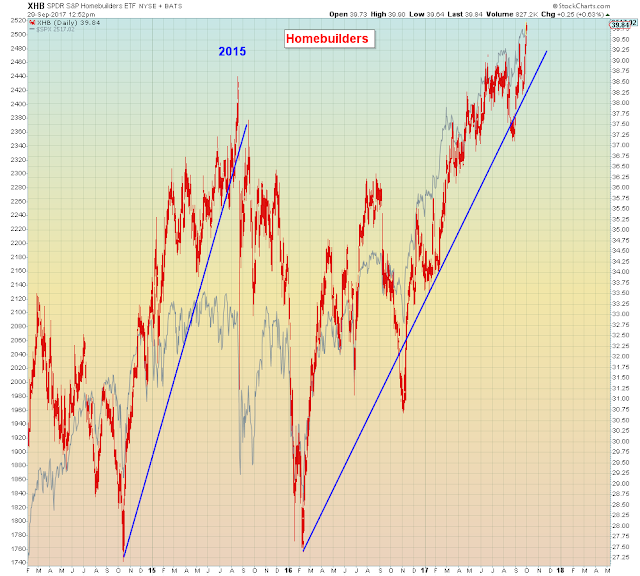 No dotard remembers this movie... 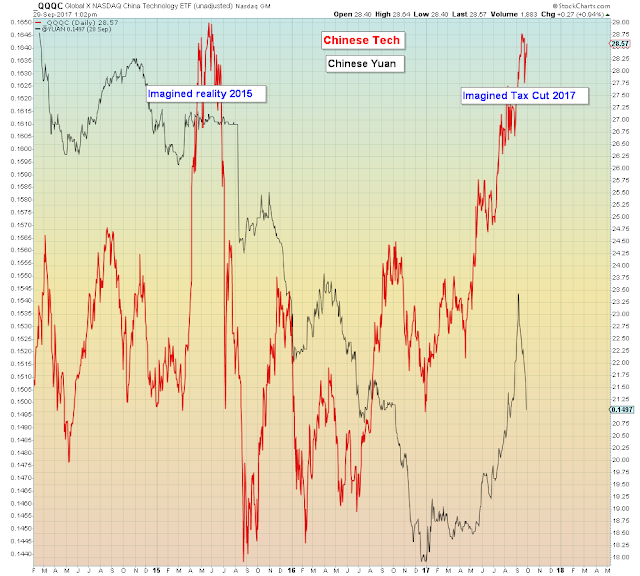 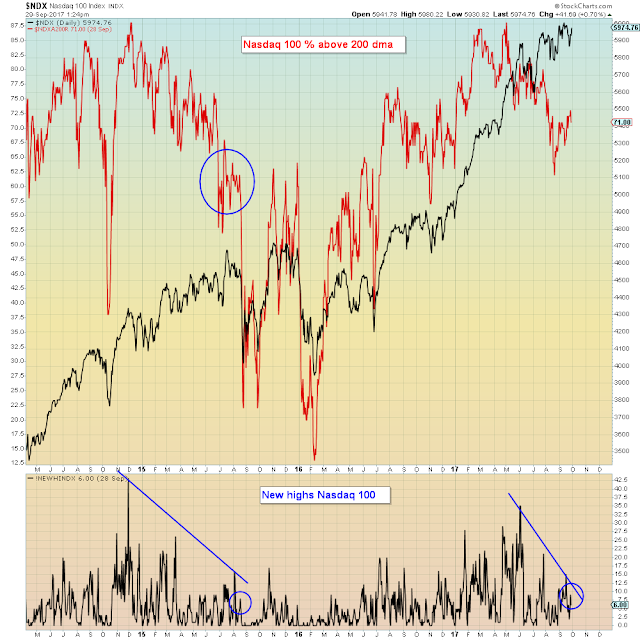 "there is no serious stimulus programme that our Disney markets will not consider to be successful. Markets can be no more long term than politics and we have no recourse but to put up with the environment that gives us"

"The modern market is effectively Keynesian with an Austrian tail"

Unfortunately, Hendry didn't have the brass to stick it out for the tail: 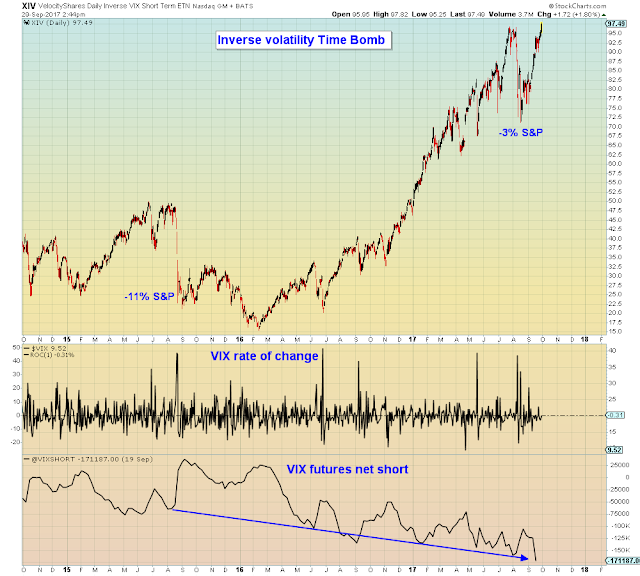 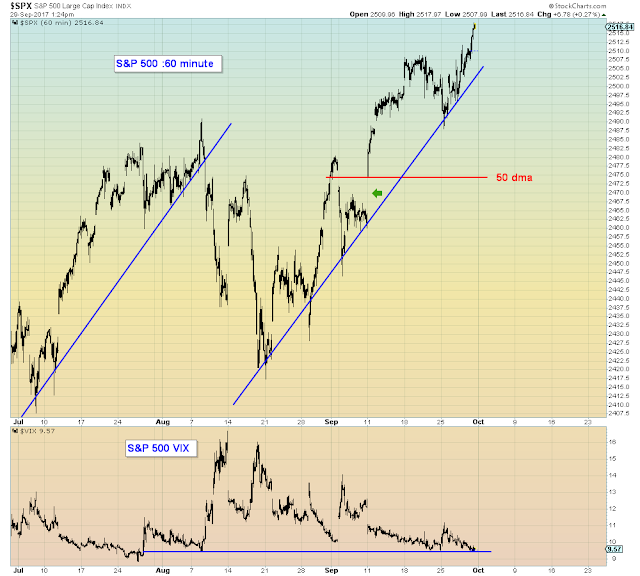