"Who Will Tell Me When This Is All Ending?

The Old Age Home will never admit that the status quo is a dead-end. Still praying it gets dumped on the children. Human history's largest circle jerk:

Groupthink:
"Is a psychological phenomenon that occurs within a group of people, in which the desire for harmony or conformity in the group results in an irrational or dysfunctional decision-making outcome. Group members try to minimize conflict and reach a consensus decision without critical evaluation of alternative viewpoints, by actively suppressing dissenting viewpoints, and by isolating themselves from outside influences.

Loyalty to the group requires individuals to avoid raising controversial issues or alternative solutions, and there is loss of individual creativity, uniqueness and independent thinking. The dysfunctional group dynamics of the "ingroup" produces an "illusion of invulnerability" (an inflated certainty that the right decision has been made). Thus the "ingroup" significantly overrates its own abilities in decision-making, and significantly underrates the abilities of its opponents (the "outgroup"). 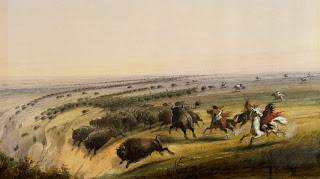 The Matrix is a fatal fabrication. It keeps the corporate disposable batteries firmly in place until they're fully used up...

Whoever programmed Skynet was a genius - keep this shit show levitated at all time highs, keep the money flowing. Keep hopium flowing constantly. The marrying of technology and money printing, to create a modern day Matrix for human disposable batteries.


We live in a perpetual optimism bubble. Everyone wearing the same opaque rose coloured blinders. Anyone who speaks against the status quo is ignored and castigated from every side... 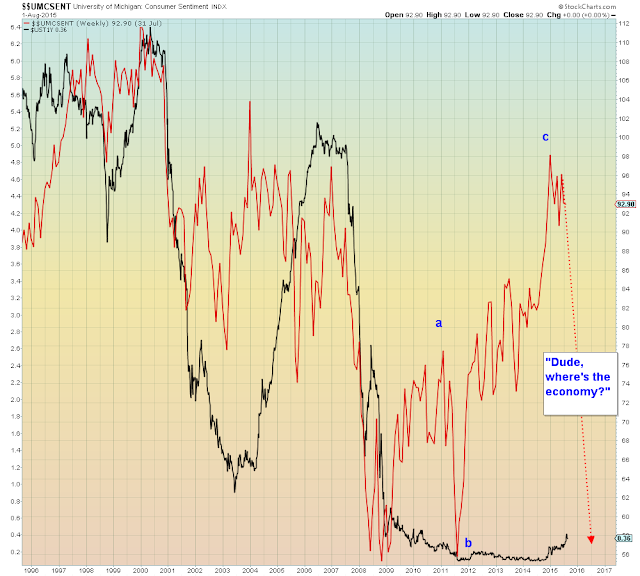