The Recovery Has Been Cancelled Due to Lack of an Economy

This will be the first non-recovery in United States history. The U.S. will not be raising interest rates while the rest of the world is lowering them, to believe so is asinine.

Despite Fed tough talk, there will be no interest rate normalization in this cycle, for the first time in United States history: 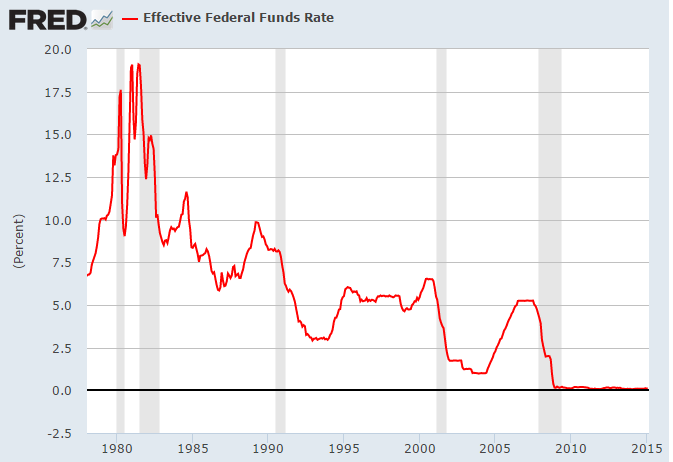 This wreckovery is running on bullshit...

Adjusted for the increase in the U.S. population, the number of jobs has been declining for two pseudo-recoveries straight - Bush and Obama. That has never happened before in U.S. history. 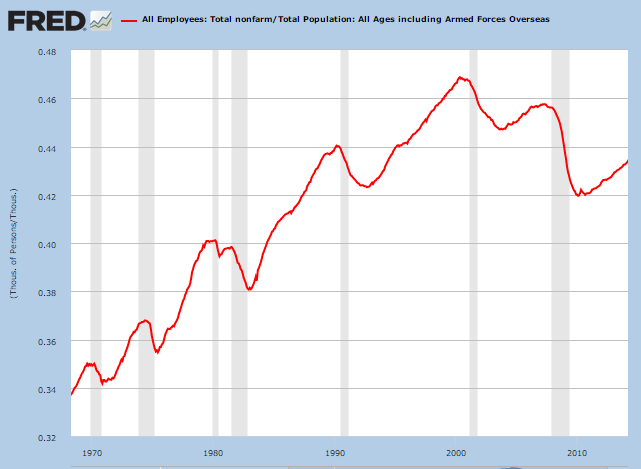 Most of the jobs 'created' were low paying part-time jobs anyway: 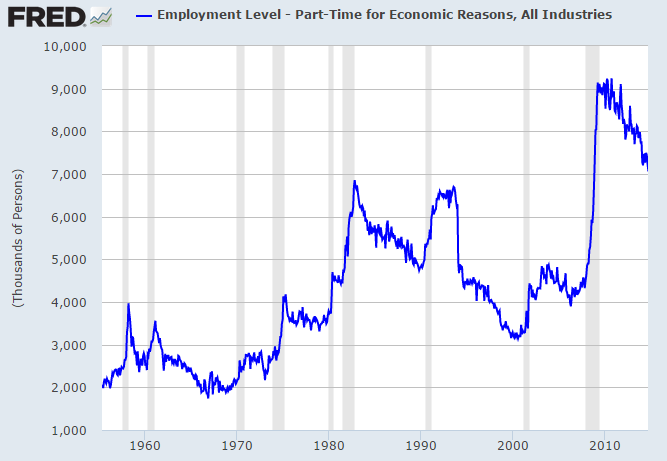 Those were mighty expensive McJobs
In terms of the amount of debt required to "create" each new job, the 'multiplier' has tripled since the year 2000: BBG: March 13, 2015
Consumer sentiment declines unexpectedly
"The University of Michigan said Friday its preliminary index of consumer sentiment decreased to 91.2, a four-month low, from 95.4 in February. The reading was less than the most pessimistic forecast in a Bloomberg survey of economists whose median projection was 95.5."

Another cycle of bullshit is ending: 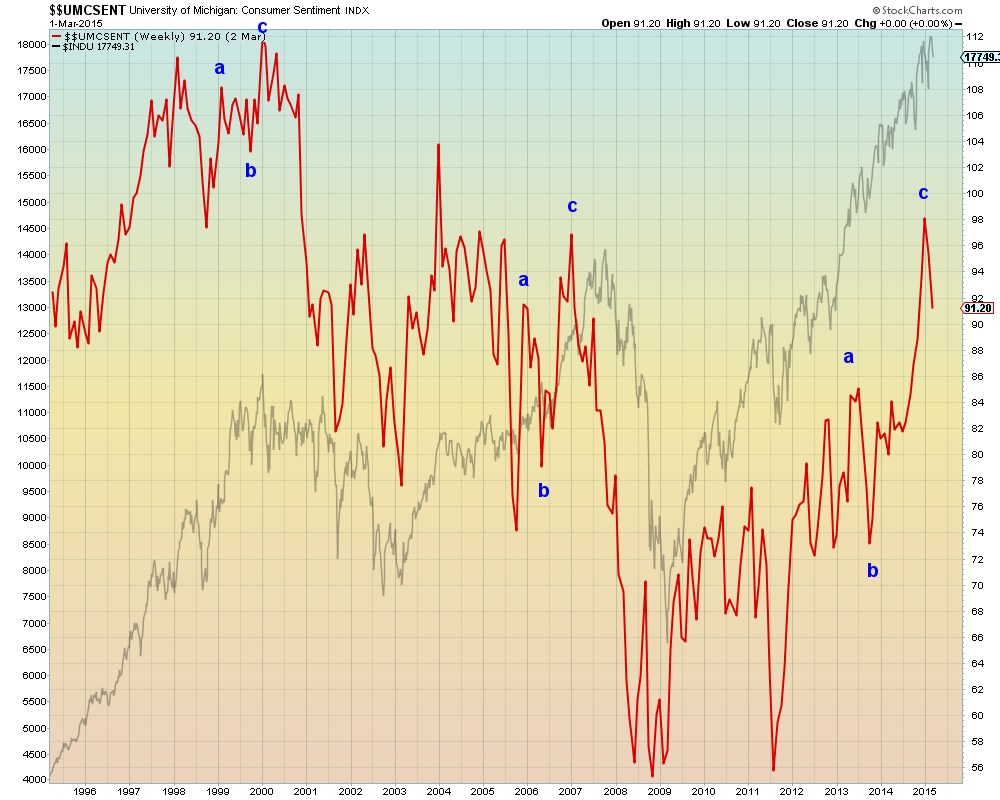 "America’s closed economy can handle a surging dollar and a fresh cycle of rising interest rates. Large parts of the world cannot. That in a nutshell is the story of 2015." 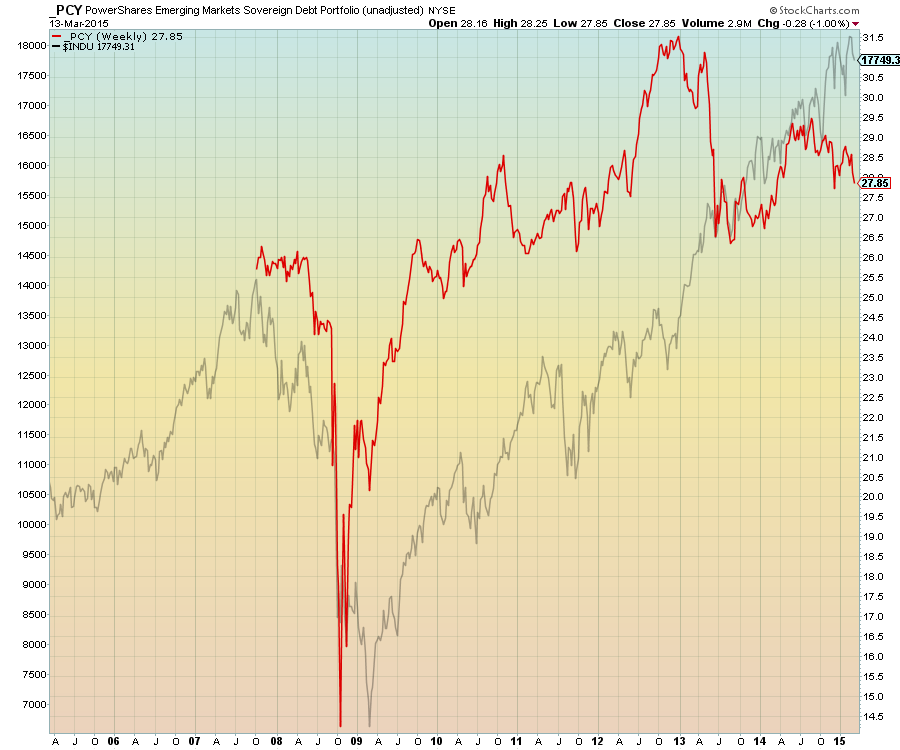