This society specializes in ignoring risk...

The Greedometer Is Off the Charts, Literally - Highest Risk in 15 years+ 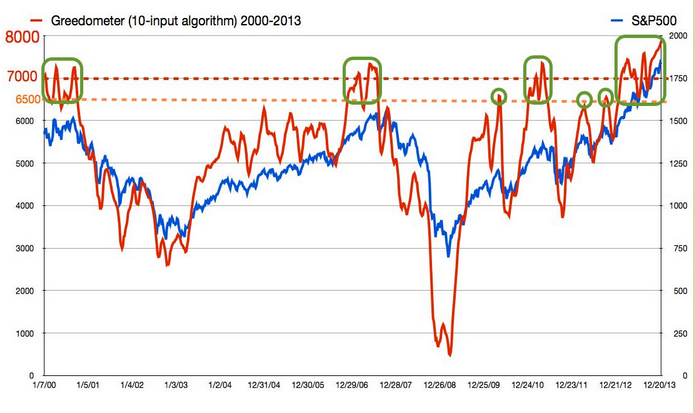 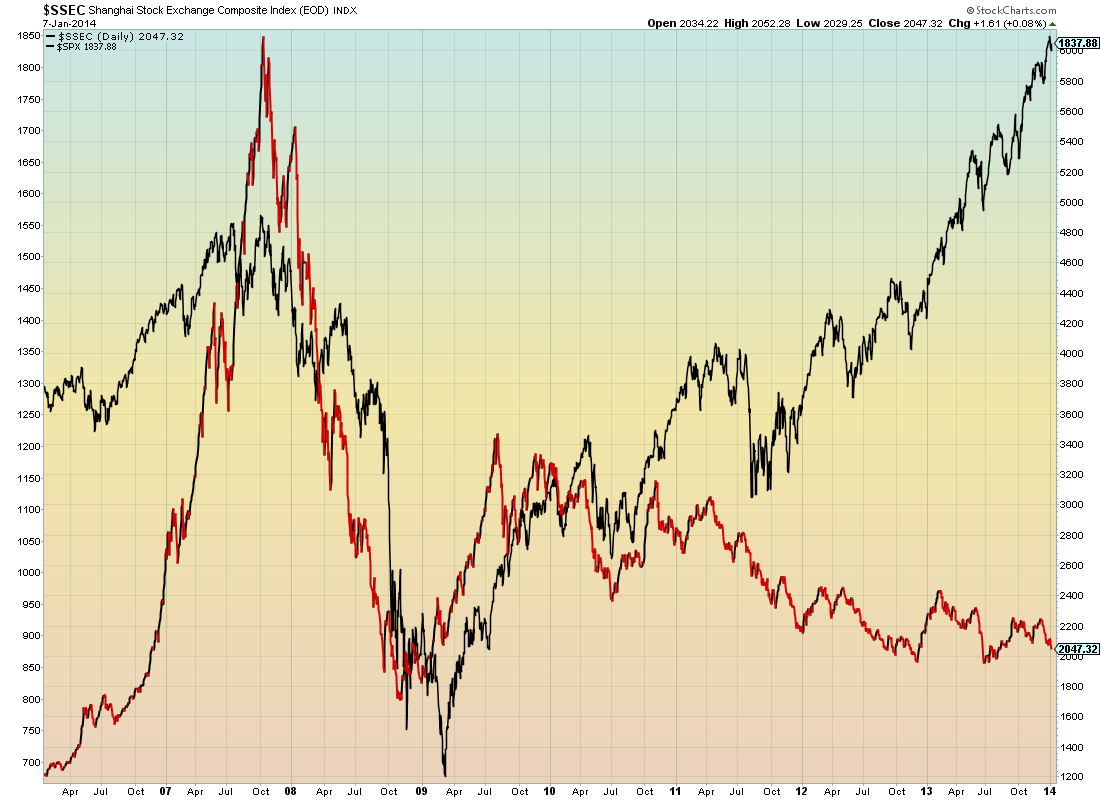 The Canadian Dollar (red) is Really Breaking Down
The Canadian dollar is highly correlated with resource demand and global trade. Like China above it's a cornerstone of the globalized economy

I wonder what this means?  Probably nothing... 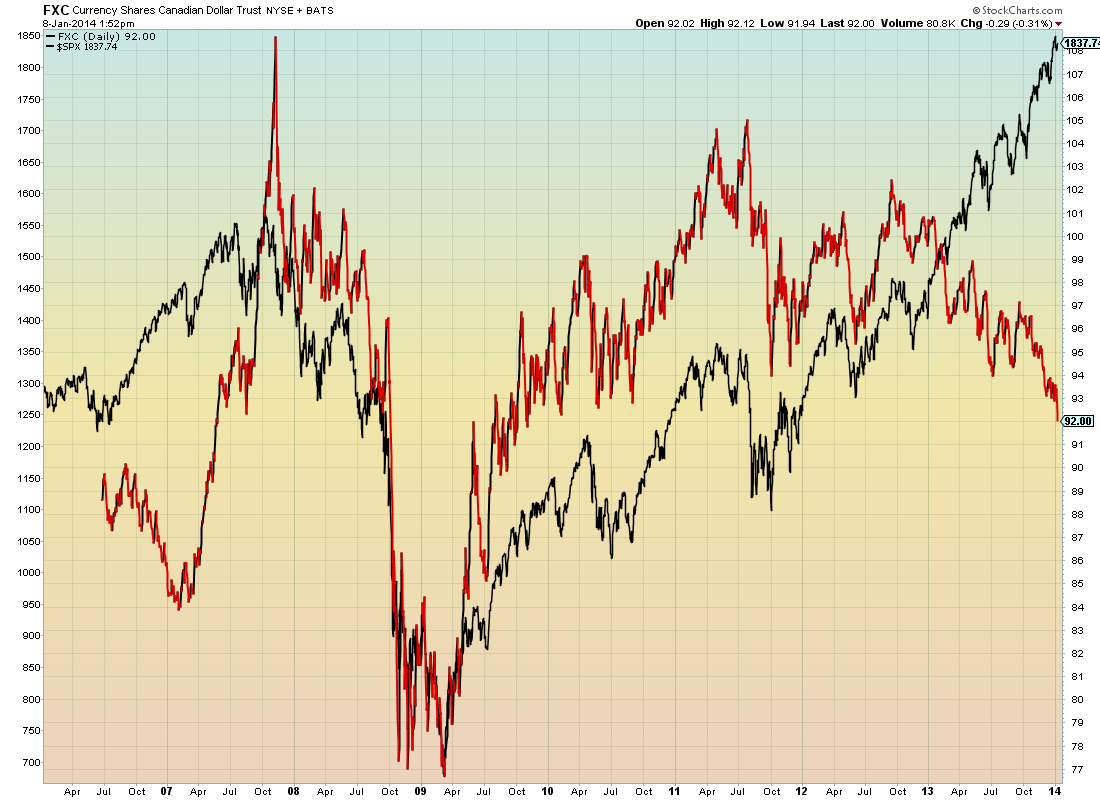 Just Another Pump and Dump
Usually when the speculative micro caps start to blow-off it marks the top in the stock market. In this cycle, so far, there have been three rounds of pump and dump on the micro caps, in less than a year. I've never seen that before - including back in 2000. Even the Federal Reserve meeting minutes released yesterday, had a concerned comment about "forward P/E ratios for *some* small cap stocks". In English that means that traders are chasing junk stocks like Twitter that has a Price/Sales ratio of 75 and a P/E ratio of infinity.

In this latest cycle, we are seeing again more blow-off action which is yet another major risk factor to confirm the Greed-o-Meter readings above.

SolarCity:
This company lost $65 million on sales of $142 million. In other words, it sells dollar bills for ~$.55 cents. 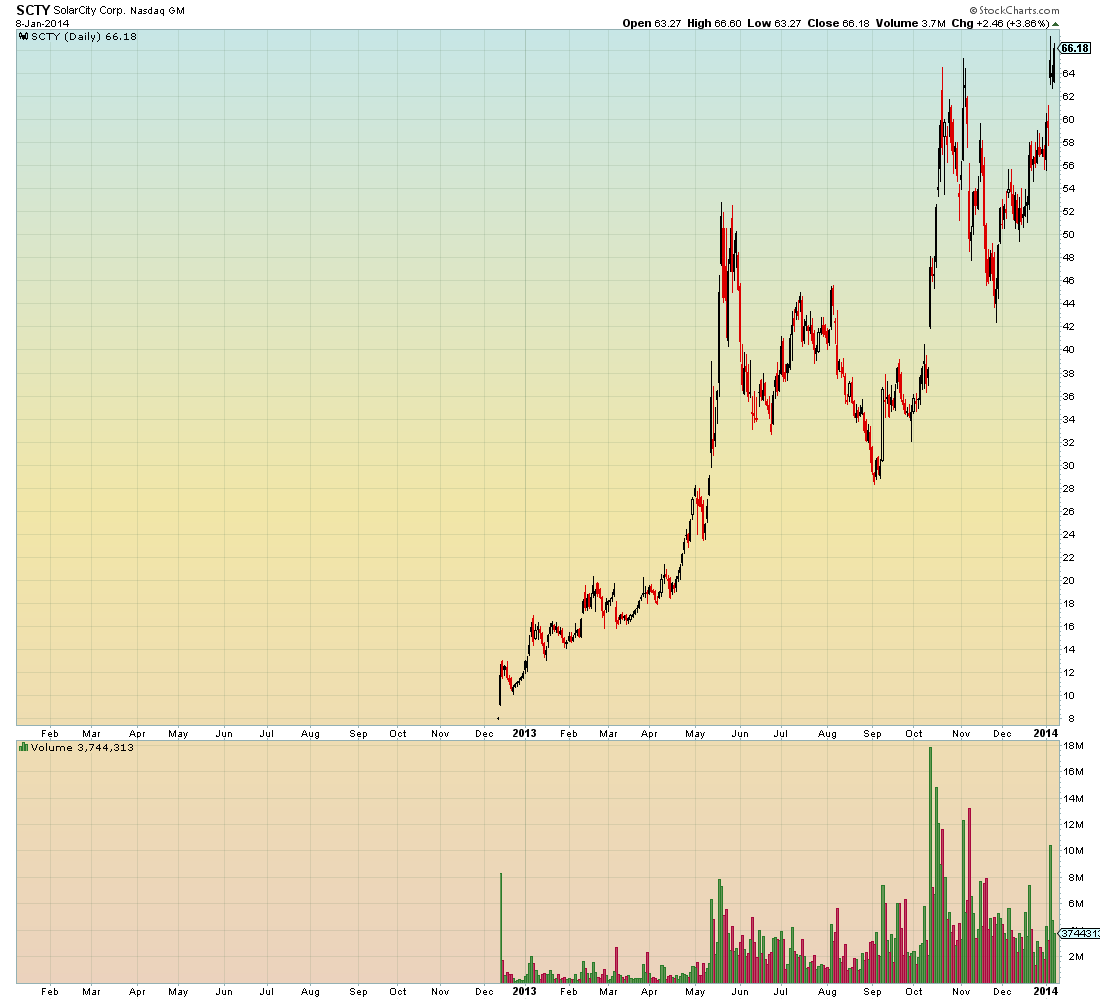 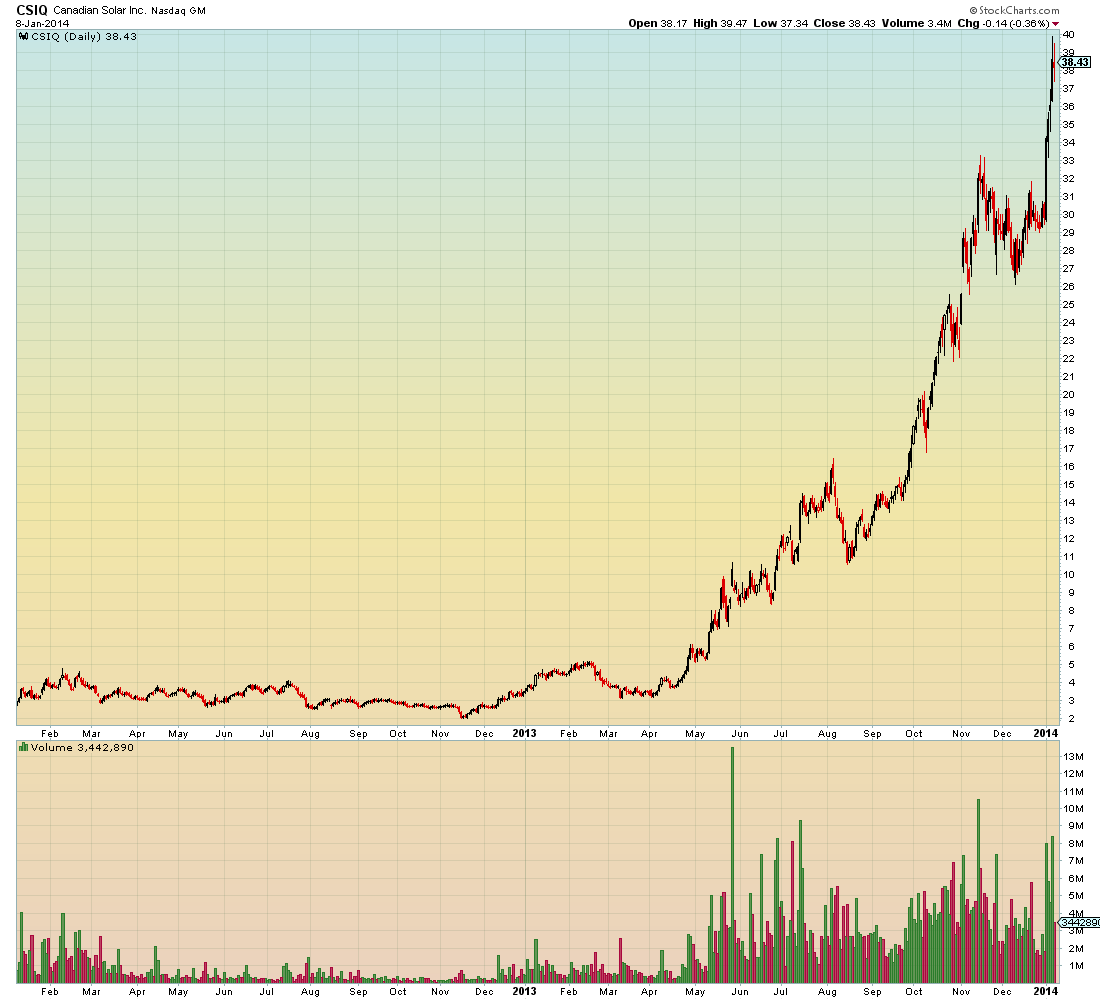 Recent IPO FireEye
This company lost an astounding $130 million on sales of $135 million. It sells dollar bills for 5 cents. This must be what the Fed is starting to get a little bit worried about: 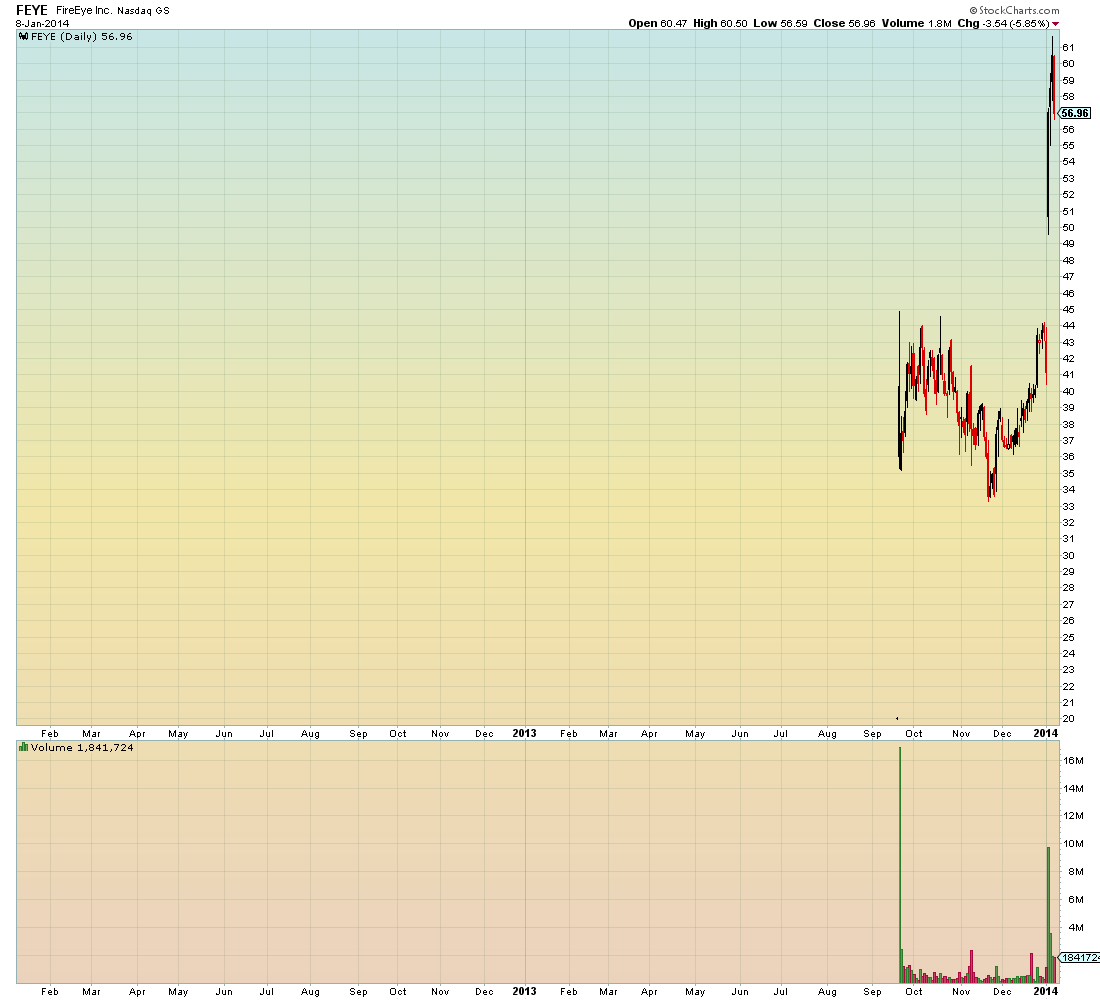 Correlation is Annihilation - No Way Out
The truly scary fact right now is that everything is massively correlated thanks to Central Bank liquidity programs, so there are not as many divergences as should exist based on the risk indicators flashing above. That correlation of course has massively amplified risk. There has been no stock market sector rotation, so all sectors are concurrently overbought, which means that when the selling begins it will be broad-based leaving no exit. 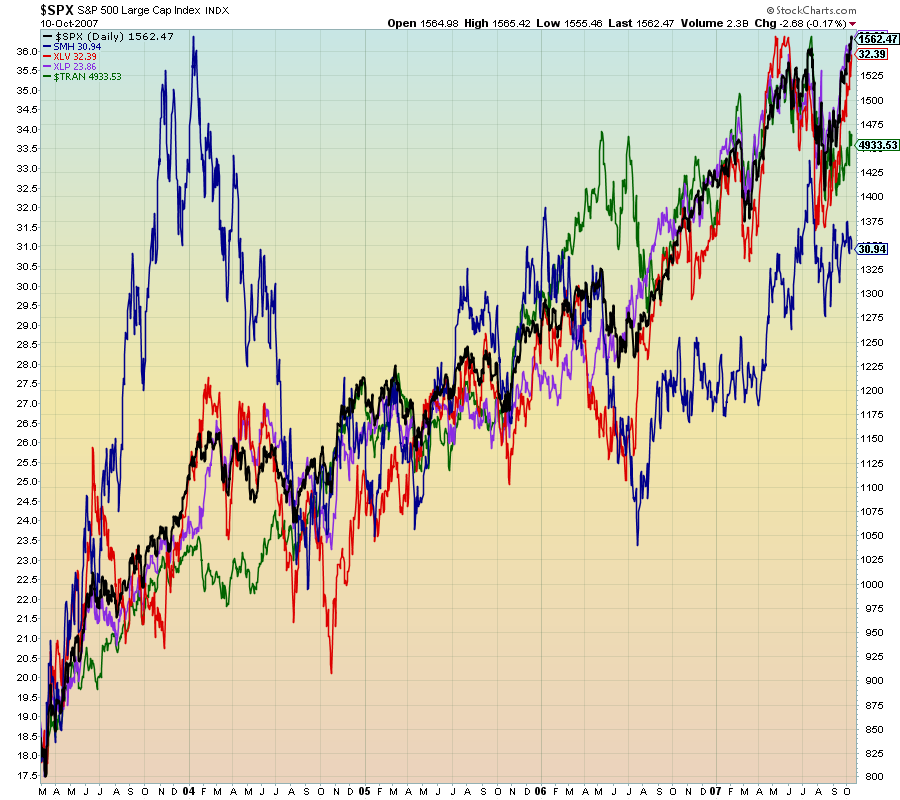 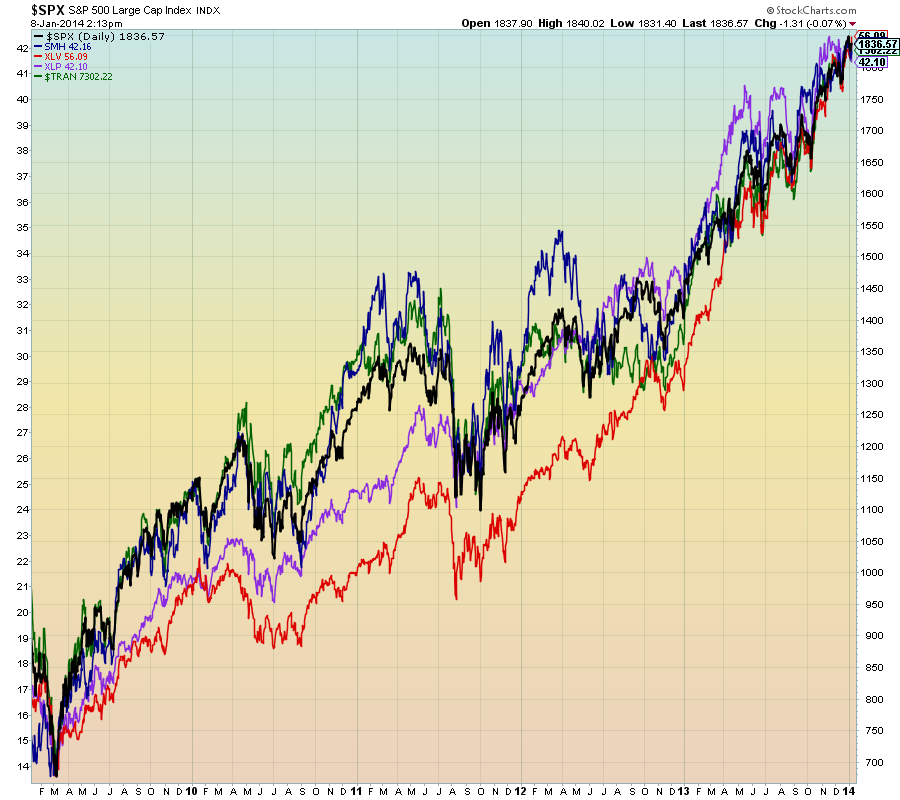