The total costs emanating from the 2008 financial collapse are on a mind-boggling magnitude so large as to give lie to everything said by every apologist for the status quo in the past five years.

While the events leading up to and including 2008 dug a massive crater, it's the actions taken since 2008 that have irrevocably widened and deepened that crater to bury the globalized economic clusterfuck once and for all. This post-2008 era was all just a massively deluded self-burial for history's dumbest society...

Short-term Cost: $33 Fucking Trillion !!!
According to this article from Barron's the short-term costs emanating from 2008 are as follows:

According to that same article, it should come as no surprise that "unwinding" all of that won't be an easy process, as evidenced by recent market turmoil.

There is only one problem that the Idiocracy left out - which is that there is no possibility of "unwinding" all of these unprecedented short-term costs, since there have been absolutely no long-term benefits.

Long-term Benefits:
Inquiring minds want to know, what are the long-term benefits accruing from this over-the-top monetary and fiscal expansion since 2008? 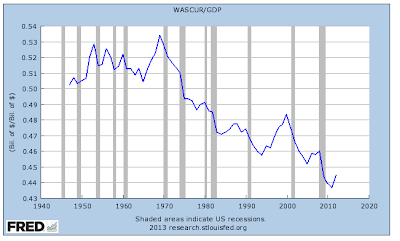 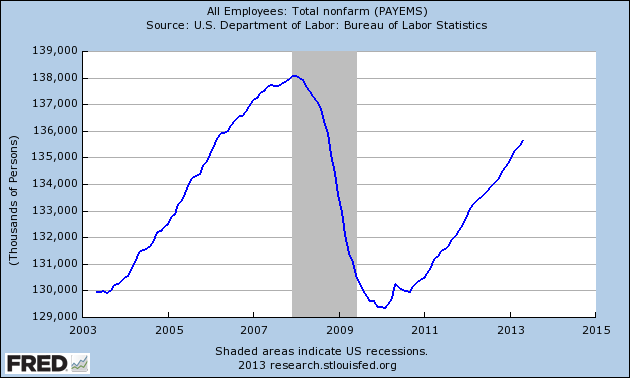 5) Stalling Chinese Economy aka. "the engine of global growth"

The Shanghai Composite has given back almost all of its gain since 2009: 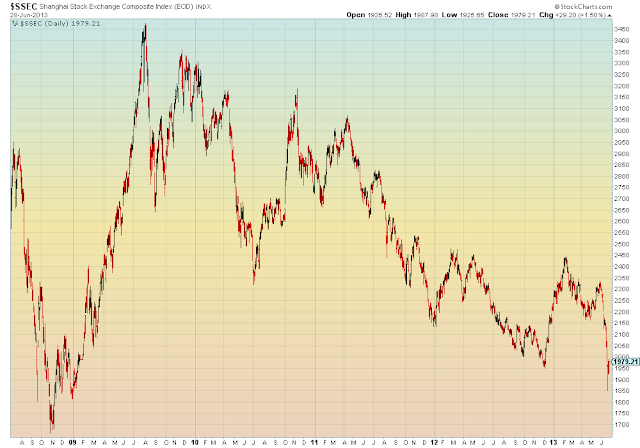 Concentrated in those nations that didn't learn from the mistakes of 2008 - "Everybody gets their day in the sunshine..." 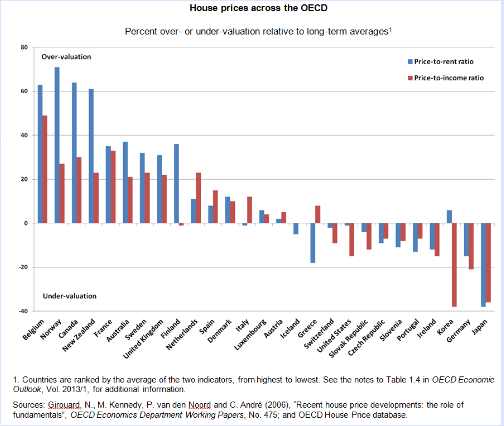 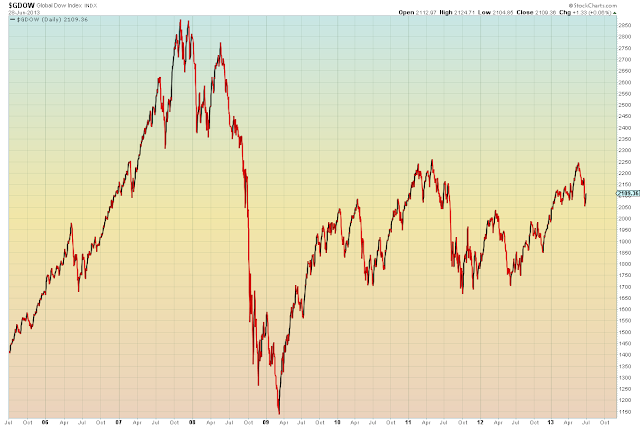 The MDG commitment equates to less than 1% (.9%) of the $33 trillion wasted since 2008 to "achieve" all of the above empty progress and yet the MDG commit has still not been met.

Only a totally morally and intellectually bankrupt society on its merry way to burying itself, could possibly take any of this as a positive sign of progress.

It Was All A Test
The Fates of history wanted to see if this corrupt society could be tempted to go "all in" after 2008 and risk what was left, in the false hope of reclaiming a borrowed and fading standard of living. Of course, the greed-addled Idiocracy did not disappoint - wrapping a $33 trillion dollar rope around their neck and bungy jumping off a bridge. Easy come, easy go... 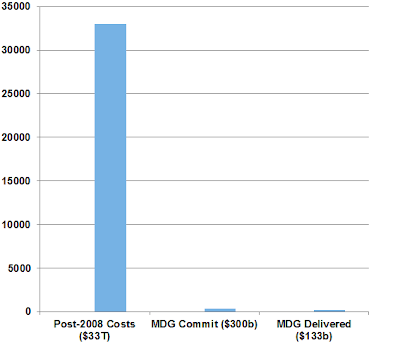