Tech moon shots and semiconductor acquisitions. Wondering why the Nasdaq has been outperforming in the past month? Wonder no more...

Semiconductors are the quintessential cyclical industry that historically leads in the early part of the economic cycle, peaking early. Recently they went parabolic due to several

But first, a primer on bubbles:

MarketWatch: Some economists argue that the economy has just been bubble after bubble and that we’re doomed to repeat this cycle.

Greenspan: Well, I agree with that...what we’re dealing with is that both a necessary and sufficient condition for the emergence of a bubble is a protracted period of stable economic activity at low inflation. So it is a very difficult policy problem. I do believe that central banks that believe they can quell bubbles are living in a state of unrealism. 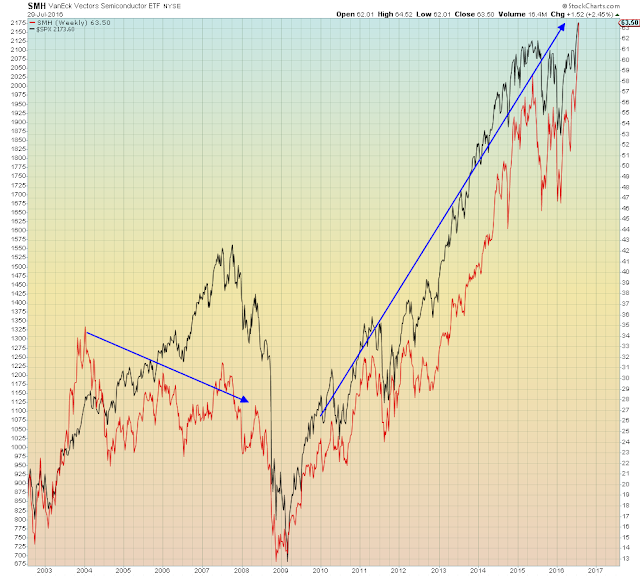 One chip-maker that usually does peak late is video game graphics company Nvidia: 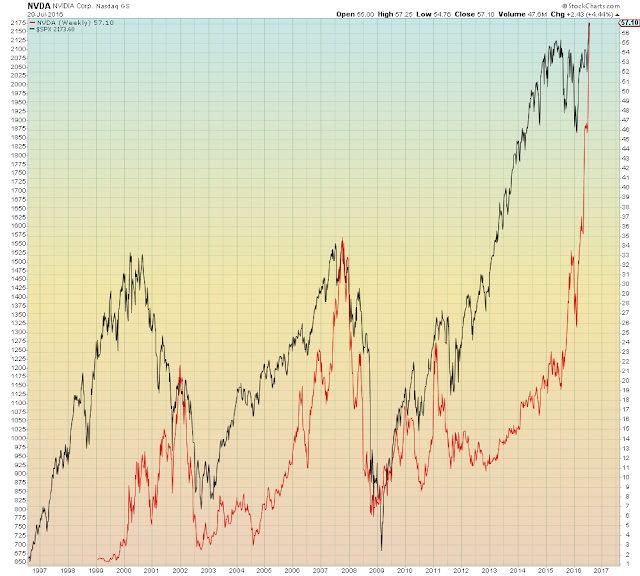 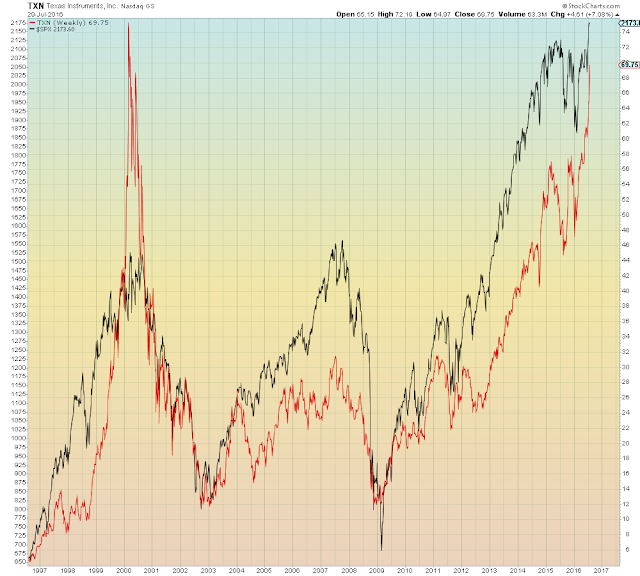 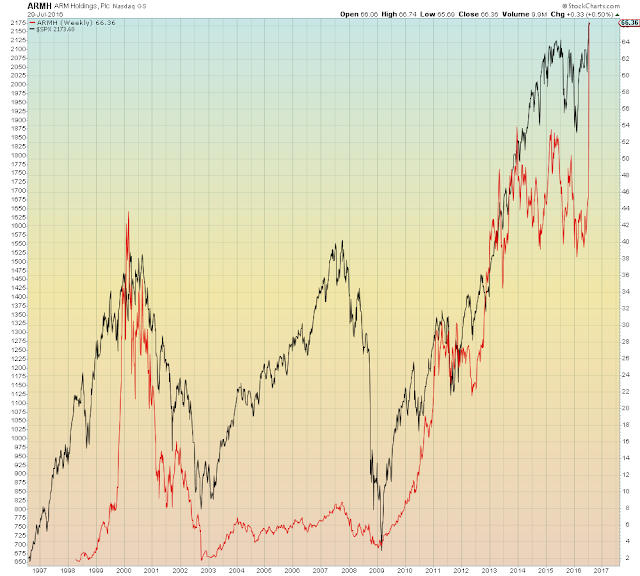 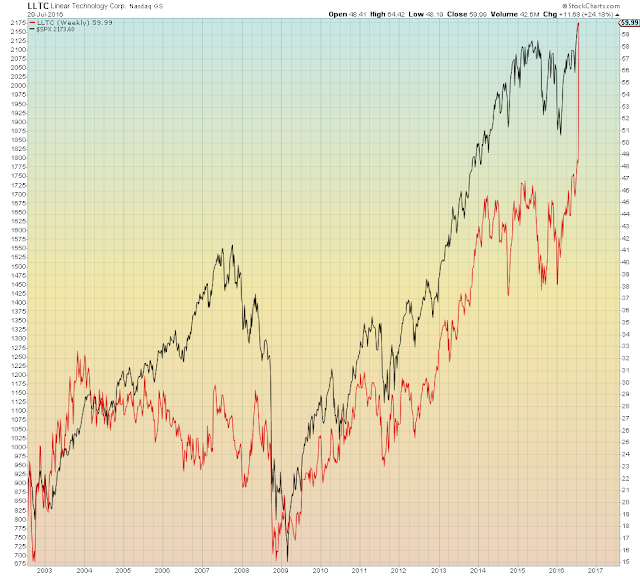 Of course there's no bigger bubble than this one... 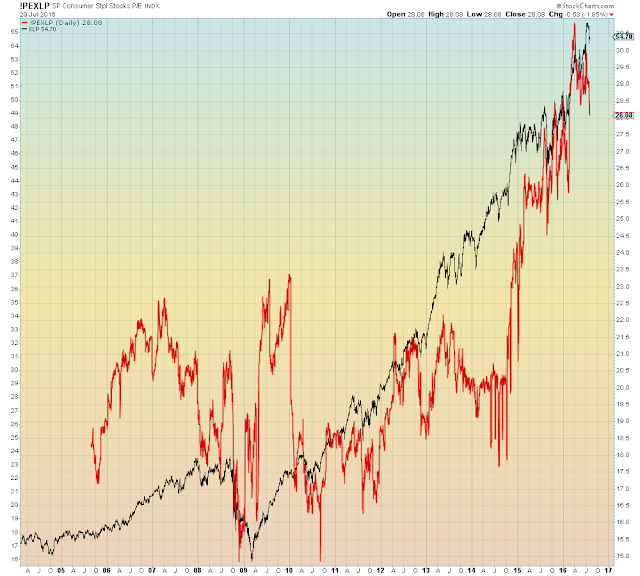