Careful What You Wish For

The HALO Crash scenario is now the only logical outcome

Any one investor can still get out of risk markets at this late juncture, but it's impossible for everyone get out or even meaningfully reduce risk, without generating a self-induced panic. Just as momentum has pushed the Dow to new all time highs for over a year now, so too will momentum fuel a feedback loop to the downside... 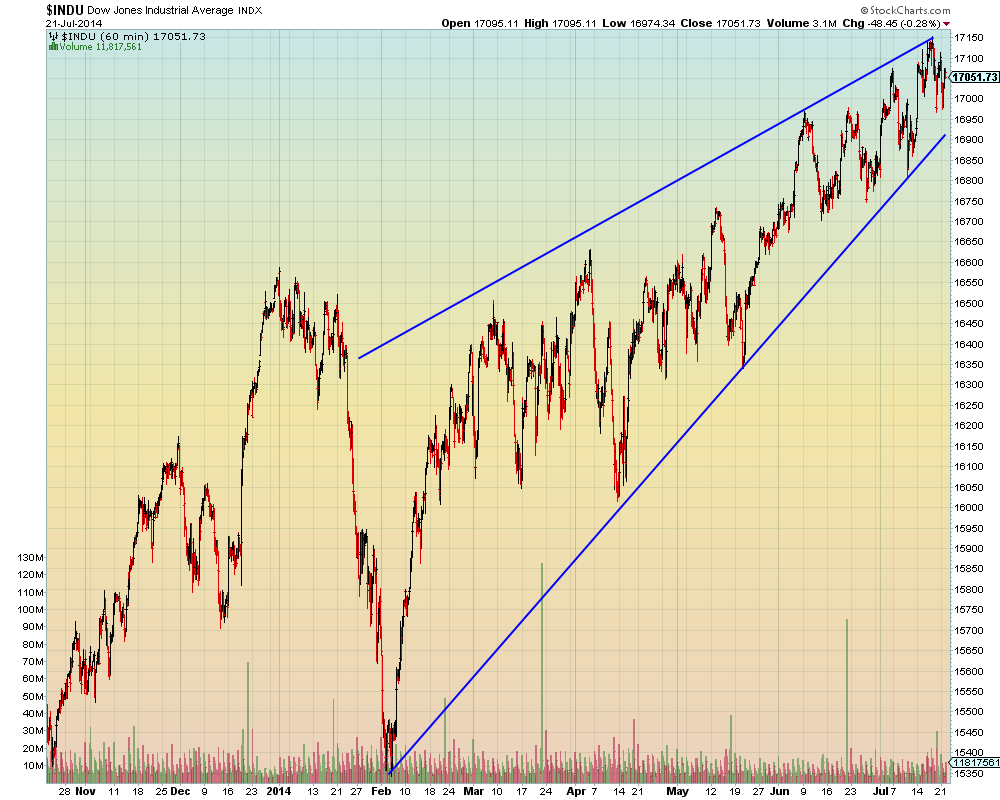 Etrader fantasy: A market that never goes down
File that under "careful what you wish for", because a market that never goes down never corrects its inherent excesses. It systematically obliterates any attempts at hedging while it leads investors to systematically over-commit capital. It essentially sucks in as much capital as possible while pinned to all time highs, even as risks accumulate steadily in the background. It's a bull trap of the first order.

Unprecedented Risk In Every Direction
In most of our lifetimes we have never faced as many unprecedented risks as we do right now. Beyond the economic risks -  the geopolitical and environmental risks are exploding to the point where it's impossible to keep track of it all right now. Yet, even at this late juncture, the momentum feedback loop in the markets keeps complacency pinned at all time highs amid non-existent hedging.

Greed Breeds Complacency
Unlike 2008, when Wall Street had figured out how to short subprime, there is no sane way for money managers to bet against these markets. Every other day ZH points out that the "most shorted" list of junk stocks has been outperforming the market for years now. Still, as we've learned too many times before, trees don't grow to the sky, so when the risk on/off switch goes in the other direction, complacency will morph to panic.

Deja Vu:
This was the newspaper headlines in the days just prior to the outbreak of WWI:

What is Risk?
As I pointed out in an earlier post, the market has a built-in feedback loop between greed and risk. The more assets get bid up, the less "risk" is priced into assets. Of course, in any sane world this makes absolutely no sense, however, on Wall Street, whatever plausibly deniable reasons for buying assets can be invented, is adequate justification. So in this bizarro world, according to the financial risk "indicators", risks today are at an all time low (below). Again, only because of the massive feedback loop in which the bastardized definition of "risk" is reverse engineered from prices: 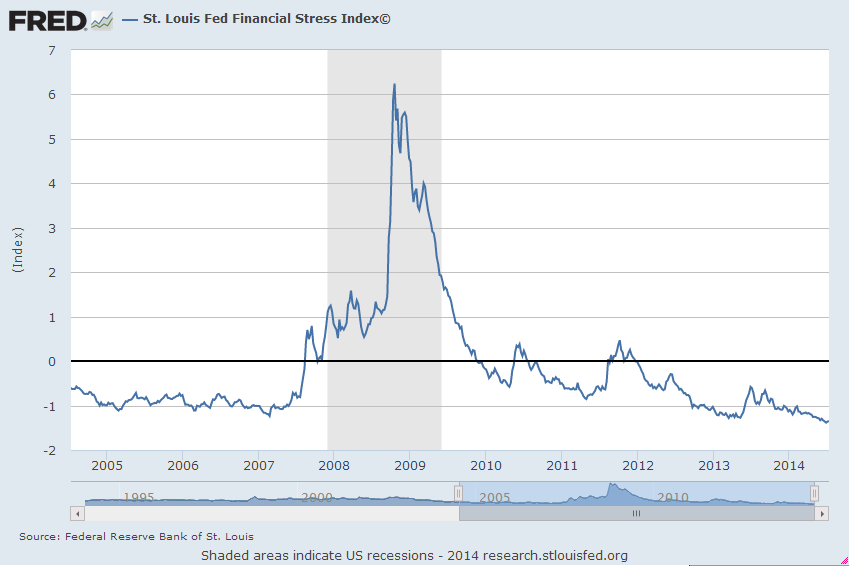 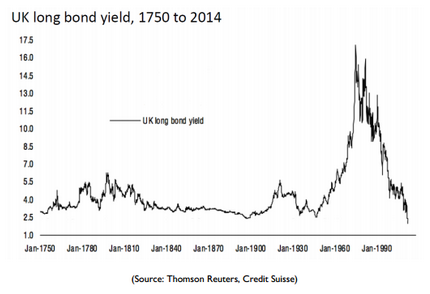 HALO Crash Revisited:
Again, in the context of mass complacency and a market pinned to all time highs, it's really basically impossible to envision any intermediate scenario. Should I assume that after a 2.5 year relentless rally, there will be investors below the market waiting to buy more stock when today's investors are all trying to raise cash at the same time? Sure, whatever.

15% of investors are outright bearish on stocks right now: 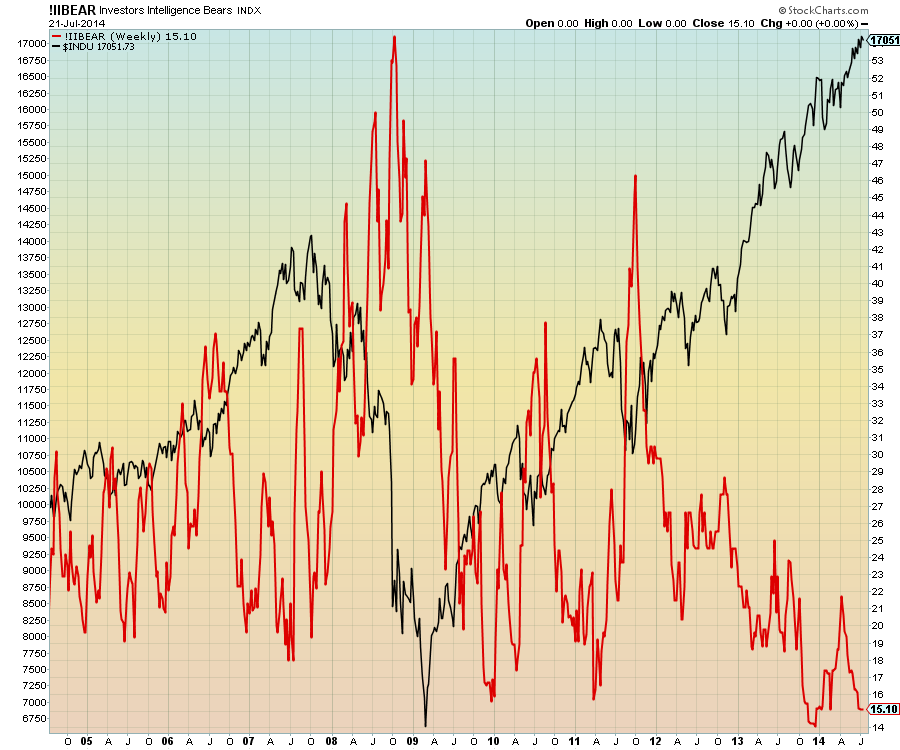 Panic is Inevitable: There is no plausible deniability, only outright denial
The trigger for a panic is totally irrelevant. The dry tinder has been laid, a spark can come from anywere. This is not a case of stealth risk, this is a case of risk overdose. People have become so complacent that they just ignore all of it: