The Dying Age of Ultra Greed

The Story of our Time: "GREED, GREED, AND MORE FUCKING GREED"
As I've been showing recently, the Nasdaq and Russell 2000 are staggering under the weight of all of the recent junk IPOs. Wall Street knows that time is running out on their last pump and dump therefore, they've significantly ratcheted up the IPO calendar to include 16 IPOs next week and 32 total new IPOs over the next three weeks. Hammering the Nasdaq with more junk will work great until it fails catastrophically. A polite reminder of what happens when volume re-appears in an over-bought and overvalued market i.e. Skynet system test, in real-time: 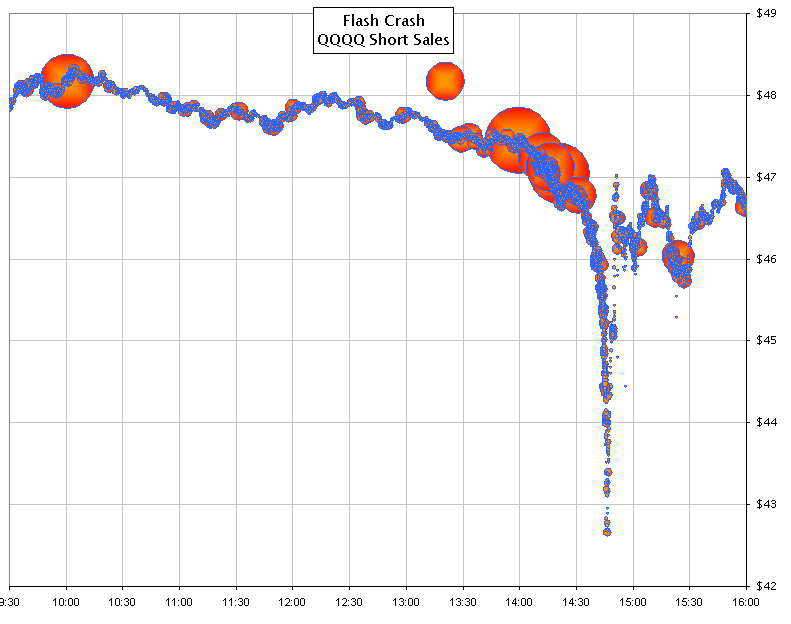 IPO Avalanche: Only two weeks in the past 15 years had as many deals... 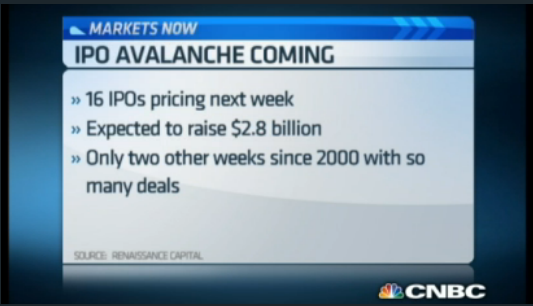 The Other Cash Out: Insider Share Lockup Expirations
When the expiration ends - usually 180 days after IPO, insiders are free to dump shares
Over 100 companies will have lockup expirations in the next four months: 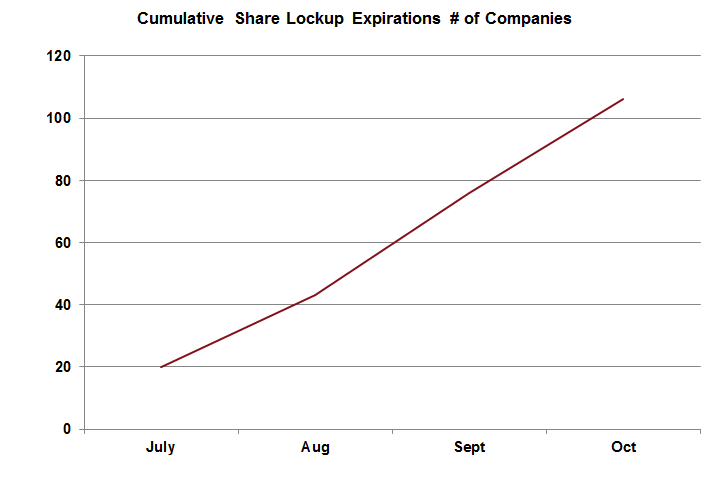 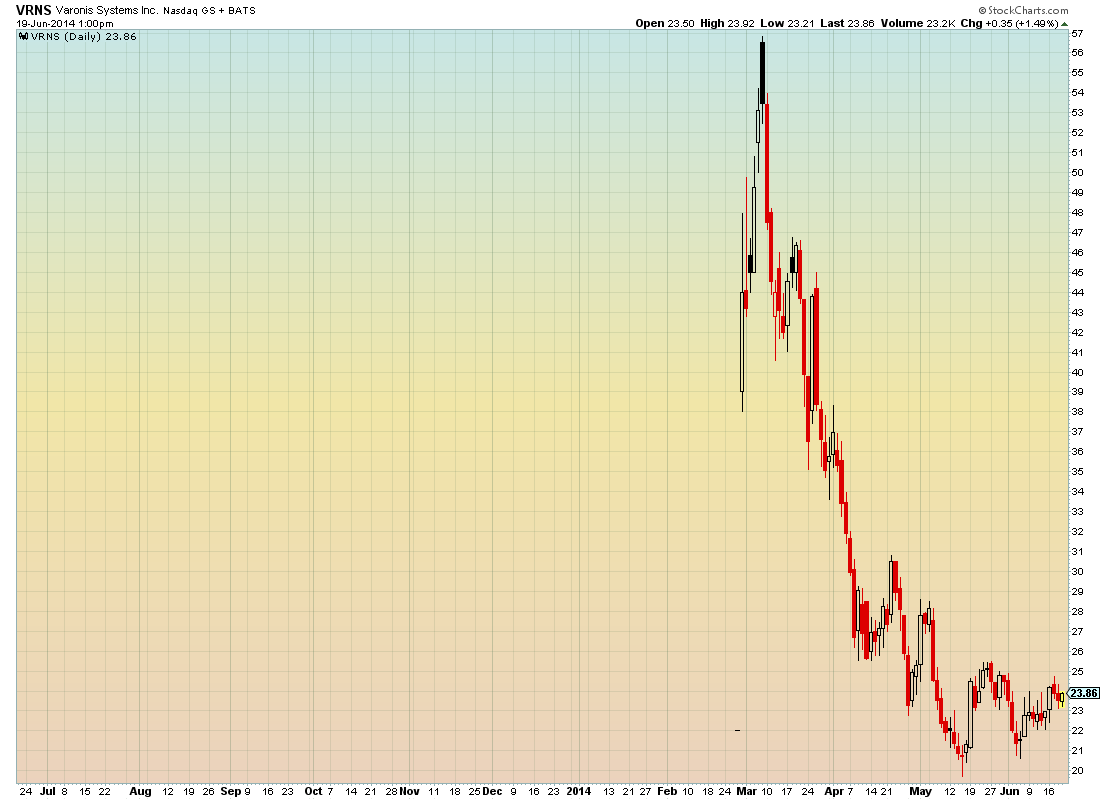 A third big cash out of course is using corporate profits to buy back stock. First management insiders issue new stock and options to themselves and then they use the corporate profits to buy it back and cover up the dilution.
Stock buyback binge surges to new all time record high
"Stock buybacks and cash dividends reached $241.2 billion during the first three months of the year, exceeding the previous record of $233.2 billion set in the fourth quarter of 2007"

"Companies also have a history of buying back shares at the wrong time. At the end of 2007, buyback activity was near record levels just as stocks were in the early stages of a precipitous drop."

My Comment: There are no investment opportunities because there is no real economy, so instead of re-investing the profits, insiders extract the inflated profits via their stock market ATM machine straight into their offshore bank accounts. The economy is bypassed other than as a source of debt-sponsored demand which is mined for profit extraction. 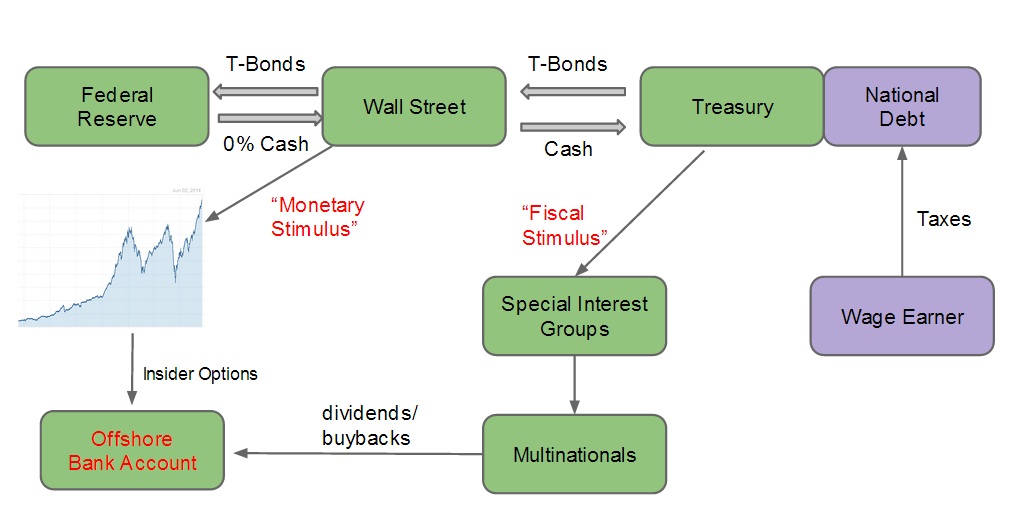