"Fool Me All The Time, Shame On Me"

Liquidity is collapsing ahead of next week's Fed meeting as gamblers begin to hit the exits ahead of the stimulus "news". You know, same as last time...

We're on the right shoulder of the third rally of the third mega bubble. No amount of warning could waken these zombies... 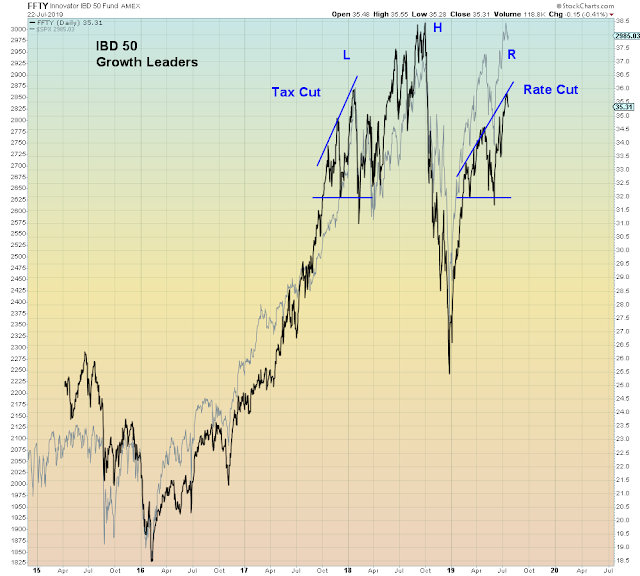 ZH: Even The Machines Are Selling Ahead Of Time

Remember January 2018 when stimulus junkies were told that the big Trump tax cut was going to bring a massive dose of fiscal stimulus to the casino and set off a big rally? Gamblers went ALL IN, only to find out that was the end of the rally, not the beginning. The smart money had been selling into the rally ahead of the news.

Fast forward to now, and once again stimulus junkies are lubed up over a big dose of monetary stimulus. Meanwhile, liquidity is already collapsing, as yet again, the smart money is selling ahead of the news. The definition of insanity is doing the same thing over and over again, each time expecting a different result... 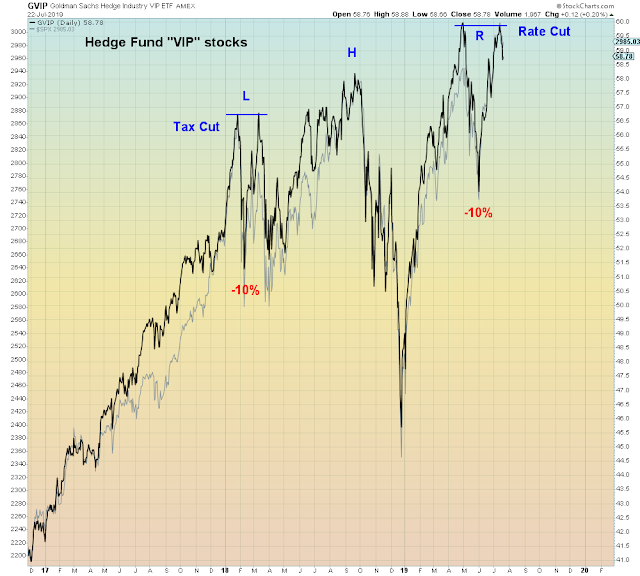 The major difference is that liquidity is much lower this time around, as we are further into the gambling cycle. Liquidity has been falling for a year and a half straight.

The market has a technical problem. It's called "sell":

As we know, breadth has also collapsed over the past 18 months, even as the casino continued to make new highs: 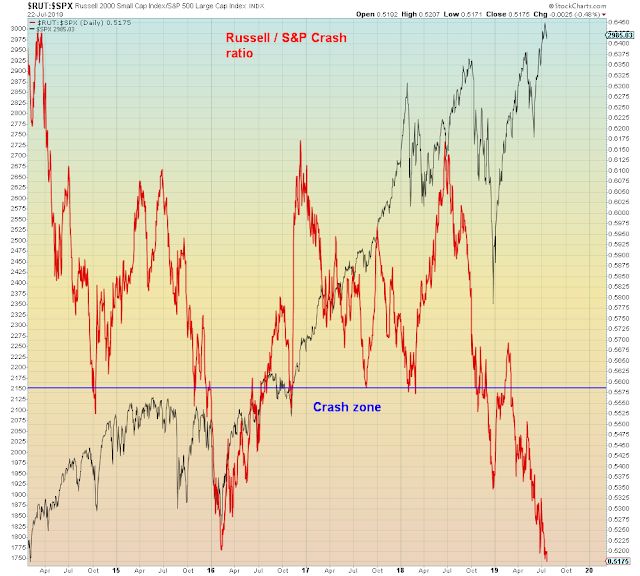 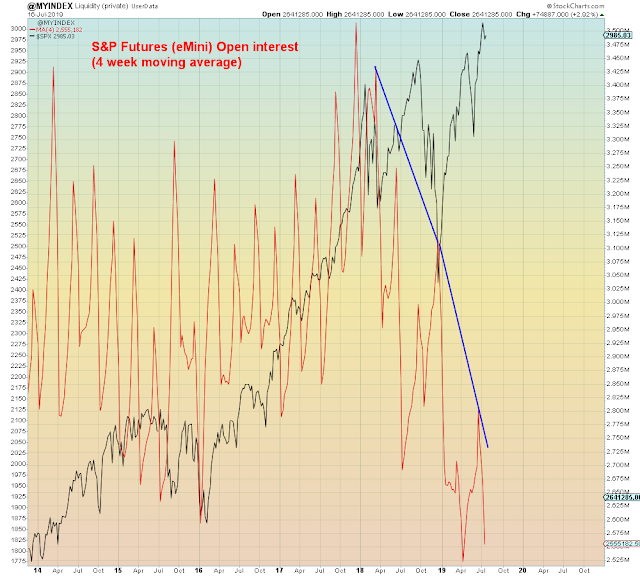 As each asset bubble runs its course, more gamblers exit the casino 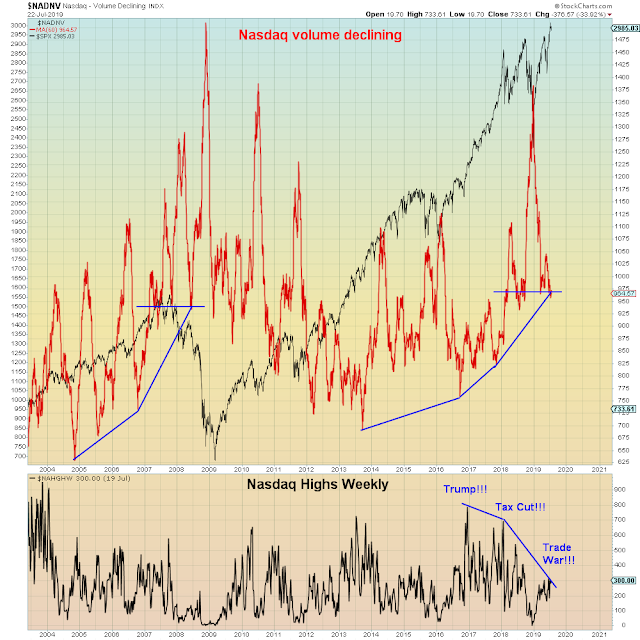 How to spot distribution

"If fund managers are getting out of the stock market and a correction is imminent, how can individual investors spot this ominous trend?

The answer, in a word, is distribution"

Fund managers are usually silent about those big decisions, and in public they may even be talking up stocks."

Distribution days can occur even as the major indexes are still climbing to new highs."

Often, the index closes low in its daily price range as buyers walk away from the market in the final hours. 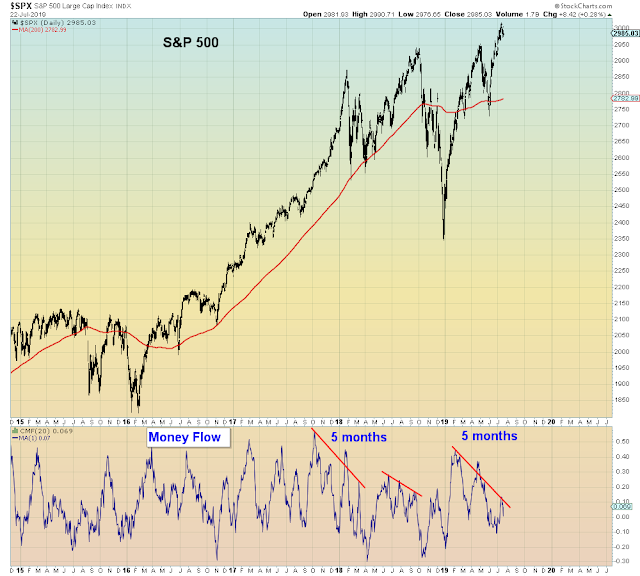 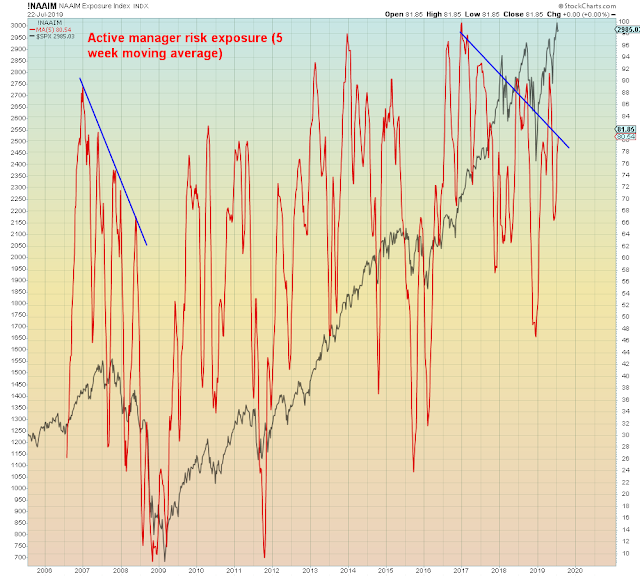 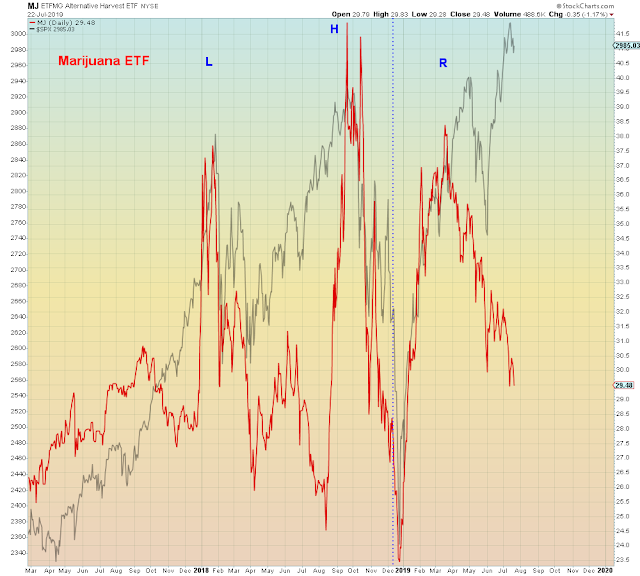