This Is How All Empires End

With Third World choices attended by third grade logic:
"Obama “would rather spend the money on food stamps than he would on a strong military or support for our troops.” (Dick Cheney, June 25th, Faux News)

We've already seen this movie, circa 1989 Soviet Union. Only the Big Dick and the rest of the Mickey Mouse Club, are still bought into their pathetic fantasy...something about being lied to constantly...

All Empire's are Destroyed From Within
"The Neocons have been drinking their own Kool-Aid for three decades straight hence they are power drunk to the fact that this is a two front war - the external front and the internal/domestic front. They are so busy projecting faux power abroad that they are totally oblivious to the economic war of attrition being lost at home - blundering straight towards economic collapse."

Saturn V to iPhone V
"Back in the late 1980s we heard stories about people in the Soviet Union lining up for two hours to buy toilet paper because all resources were being directed to the military to keep pace with the Cold War Arms Race.  American military strategists at the time, said it was only a matter of time before the Soviets would be forced to choose bread over tanks and aircraft - if only to maintain civil order. It didn't take long of course until they were proven right. Twenty years later, and the U.S. faces the exact same choice. That's what happens to a society that has it too easy for too long - it throws it all away, while being too clueless to realize it's going. When a society is far more preoccupied with how things look than how things really are, then decline is inevitable."

Feb. 7, 2014:
President Obama Signs $8.7b Foodstamp Cut Into Law
"House Republicans originally argued for a food stamp cut of between $20.5 billion and $39 billion"

Military Families' Reliance on Foodstamps Hit a Record High in 2013
"Military families were more reliant on food stamps in 2013 than in any previous year, according to a Department of Defense (DOD) review that found over $100 million in food stamps spending at military grocery stores last year."

The Post-2008 "Recovery" aka. the Biggest Lie Ever Sold
Foodstamps % of GDP: 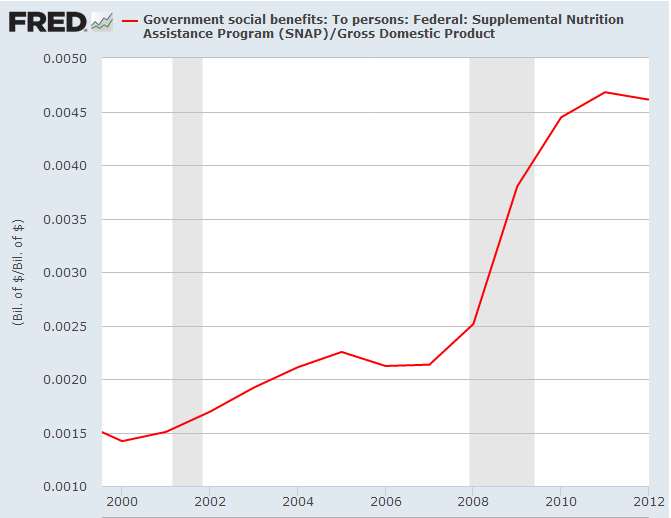 The "Fuck You Jack, I'm Ok" Historical Experiment
I believe the French tried this during the late 1700s (and many other failed aristocracies of course)
Foodstamps with Dow, the sole remaining reason that this disaster continues... 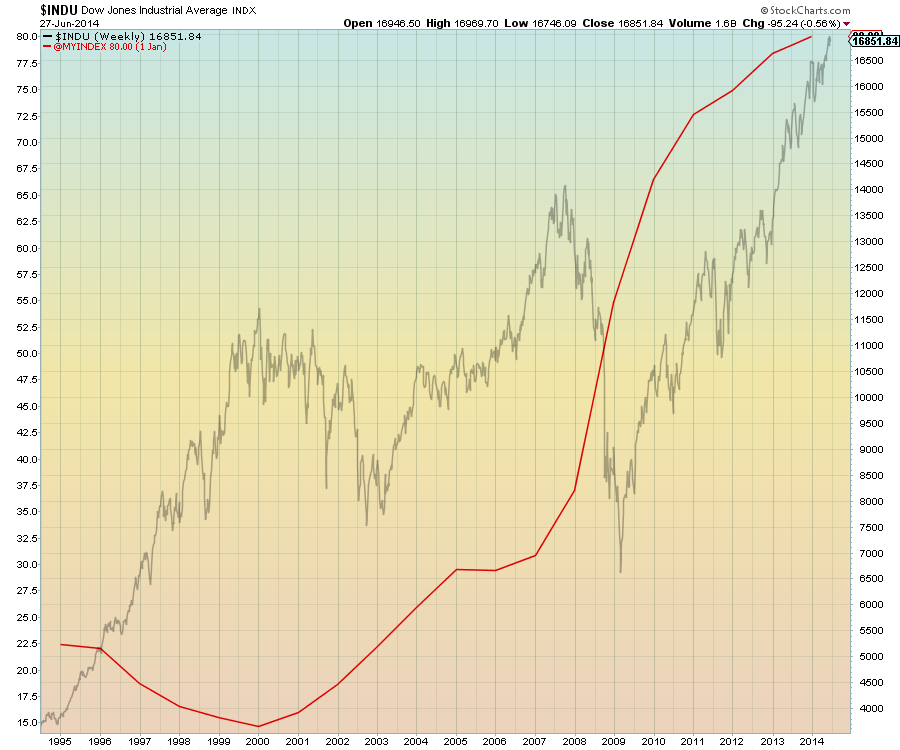 "Who wants to be a Millunaire?"
Americans have an extremely high tolerance for being fucked over. But don't take my word for it:
To My Fellow Filthy Rich Americans: Pitch Forks Are Coming
"Many of us think we’re special because “this is America.” We think we’re immune to the same forces that started the Arab Spring—or the French and Russian revolutions, for that matter"

"You show me a highly unequal society, and I will show you a police state. Or an uprising. There are no counterexamples." 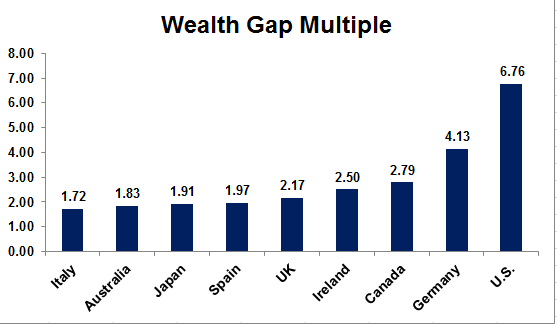 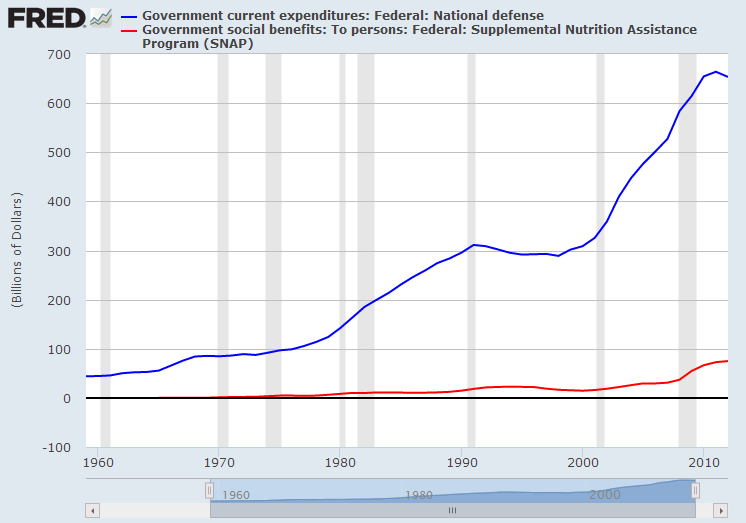 As we see, history is being made in real time, replete with hubris, denial, strategic overreach, depletion of the treasury, currency debasement, reactionary propaganda - word for word out of the text books.

The Dow is Globalization's Berlin Wall, and it's long overdue for collapse. 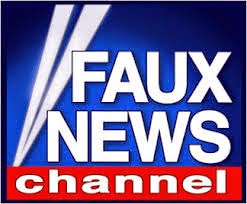